The Future of Rail in the UK 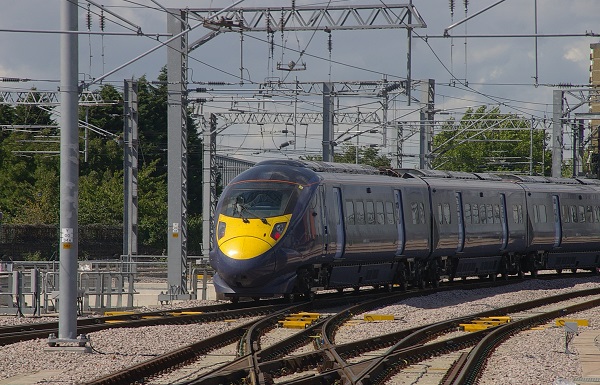 With January seeing another above-inflation price rise in tickets, another struggling rail operator coming under public ownership, the rail network in the UK could be said the be creaking. Despite record ridership, satifaction among travellers is at an all-time low. Join us on Tuesday 30 June at 11am BST to hear from Lord Tony Berkeley on the future of rail in the UK at our latest webinar.

Lord Tony Berkeley OBE recently published a dissenting report into the High Speed 2 project on 5 January, calling it ‘the wrong and expensive solution’ to providing better north–south inter-city services and improving services in the Midlands and North of England. He was Deputy Chair of the review of how and whether to proceed with HS2.

Lord Berkeley joined the House of Lords in 1992 where he served as Opposition Spokesperson for Transport 1996-97 and Opposition Whip 1996-97. He also served as Chairman of the Rail Freight Group, the industry representative body for the rail freight sector, and is elected as a board member for the European Rail Freight Association.