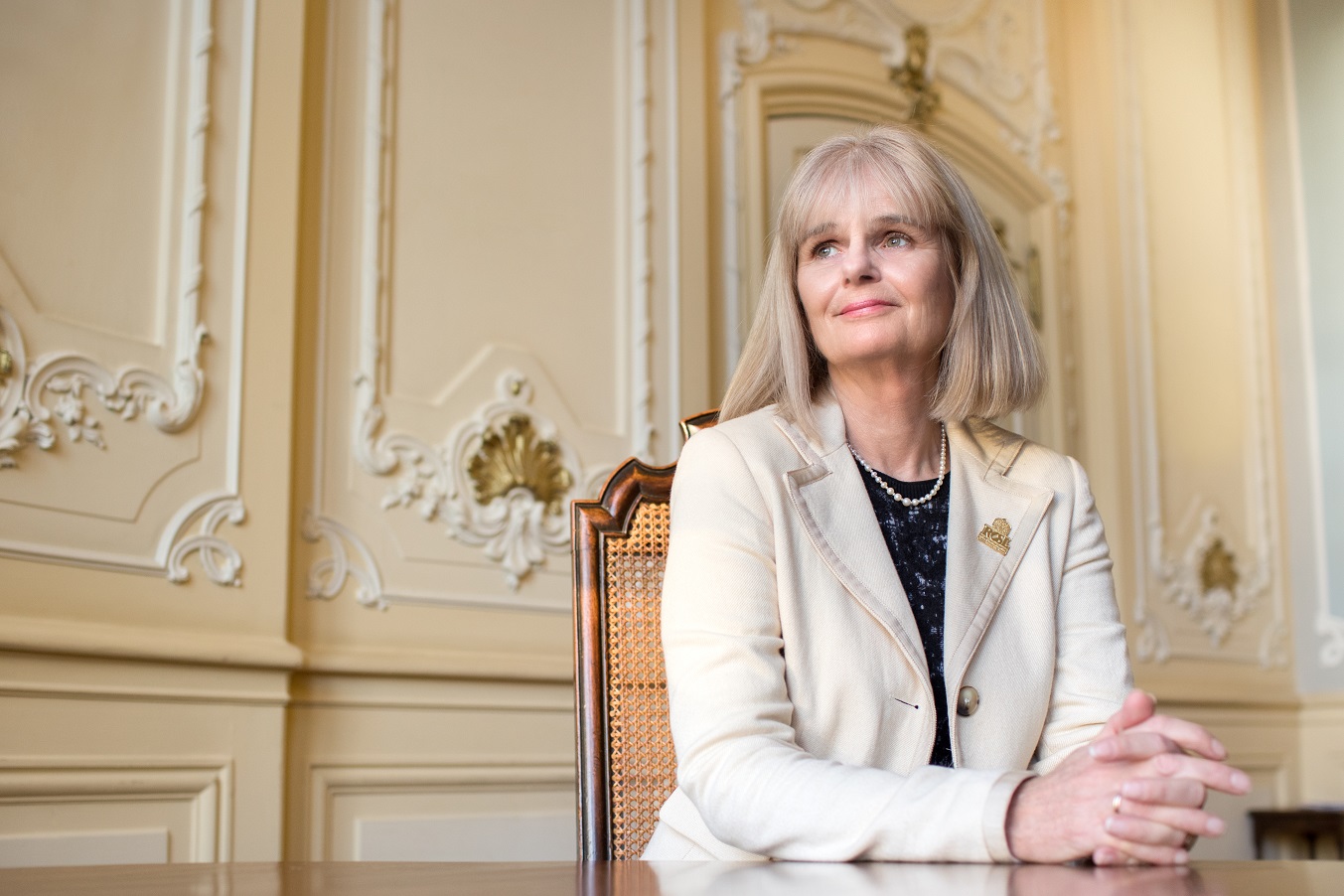 Dr Diana Owen, OBE, Director-General of the Royal Over-Seas League has announced her intention to retire in 2020. During her time in office Diana has led ROSL through considerable change and modernisation and confirmed its role as a hub for many of the Commonwealth family of organisations in London. Diana has also led the governance review at both ROSL and the ROSL Trust, which will be completed by mid-2020.

I am sorry Diana has decided to retire and thank her for her outstanding work in her time with us at ROSL, with which she will continue until her successor is appointed. The recruitment process for ROSL’s next DG will begin immediately.