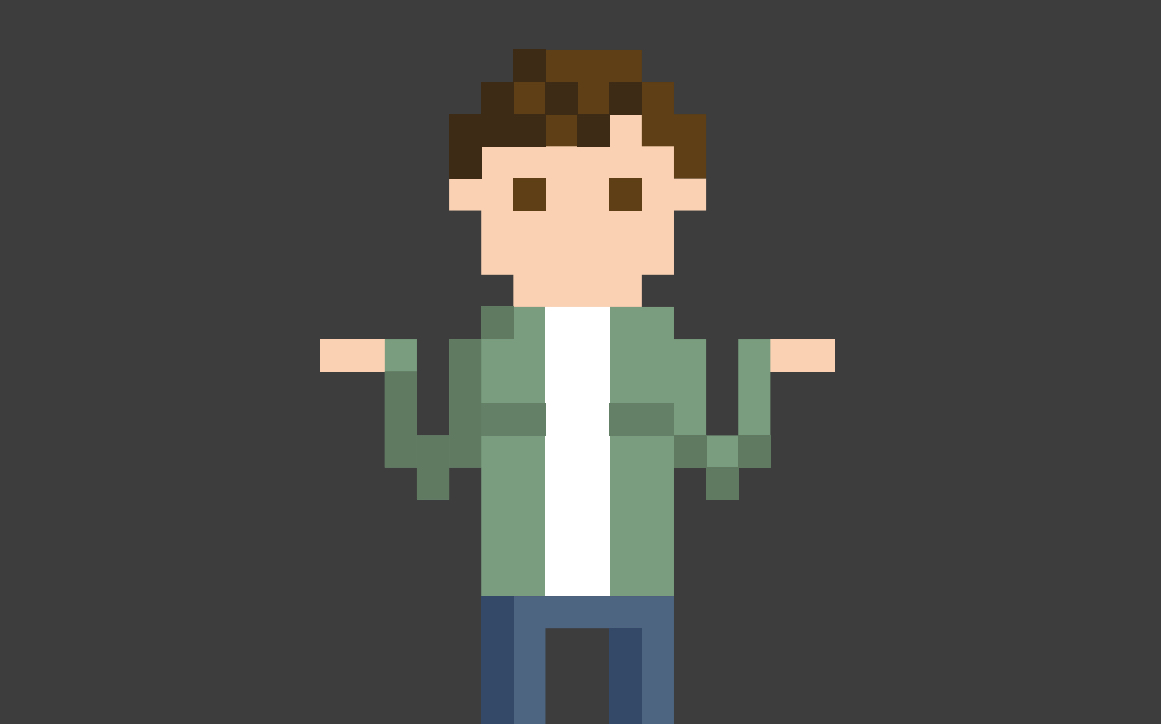 The most obscure of pastimes can now find a home on the internet and a community with which to share it. Has our collective identity changed now that people are free to indulge their passions? In the latest edition of Overseas, Abi Millar asks whether the old signifiers such as class, nationality, or wealth are becoming increasingly obsolete.

As a teenager growing up in Weymouth in the 1990s, Sean Adams had two great passions: music and the burgeoning World Wide Web. “I was birthed in the blood and re of the early web,” he recalls. “The more I read about the Dark Web-like bulletin boards of the 70s and 80s, the more I understand about the 90s internet I stumbled into via my AOL dial-up connection. It felt logical to my 16-yearold brain to create my own outpost.”

That outpost became Drowned in Sound, an ‘online fanzine’ – and for a while, one of the world’s most successful music sites – that celebrates its 20th anniversary next year. What gave it its energy was not just its content, but also the sense of community that sprang up around its discussion boards.

“The social board became like the best pub next door to your favourite music venue,” says Adams. “Conversations were unmoderated and in many ways self-moderating, although a fair bit of it was young men experimenting with the boundaries of edginess, trying to nd themselves among the froth of banter.”

For those of us the right age to remember, the internet of the early 2000s was an aesthetically challenged and faintly anarchic place that nonetheless held a deep sense of possibility. Rather than going to the library, you could source whatever information you needed by Asking Jeeves. And, rather than nding others nearby who shared your interests, you could talk stamp collecting or cha-cha dancing with enthusiasts on the other side of the world.

As we near the end of the decade, Facebook has 2.41billion monthly users and Instagram and WeChat both have over a billion. Online dating is one of the most common ways to meet your partner, and Reddit (‘a network of communities based on people’s interests’) is the third most visited website in the US. It’s easy to take our online connections for granted.

Ten years ago, however, the very concept was a novelty. For many people on the early social sites, there was another source of excitement: the scope for converting online friendships into ‘real’ ones.

“There are so many examples at Drowned in Sound,” says Adams. “I know of at least one marriage between two regular users, who were also behind an A-Z club night where each month they only played music by acts starting with a particular letter. There are regular meet ups and pub crawls all over the UK. I’ve met people at conferences in Canada who moved there aer falling in love with bands through the site and chatting to locals. I’ve probably forgotten a hundred other great examples of people coming together.”

As early as 1959, the Sociologist Erving Goman described the possibility of a community that wasn’t constrained by physical space. His book, The Presentation of Self in Everyday Life, described community as a mindset of belonging – if you felt yourself to be part of a community, then you were, no matter where you were situated.

Today, the concept of virtual communities is well established. As well as staying in touch with friends and relatives, the internet has enabled us to forge bonds with those who would have otherwise remained strangers. As the zoologist Desmond Morris has put it: “although people are oen criticising computers and saying they’re isolating us… in fact technology is actually helping us to strengthen [our] old tribal ties.”

Professor Daniel Miller, a Digital Anthropologist at University College London, thinks we should be careful about the terminology here. While we may talk colloquially about ‘nding our tribe’, anthropologically speaking a ‘tribe’ refers only to your kinship bonds.

“Wide extended family are the only group who could actually be called a tribe,” he says. “True, one of the things that happened really early on the internet, is that people who had a minority interest realised this was a facility where they could contact people with similar interests in other parts of the world. But I don’t think that would have made much difference to the degree they identied themselves with the activity, and I don’t think an awful lot is gained by calling those people a tribe.”

He points out that, as individuals, we have many different identities and ways of presenting ourselves. To frame this as an issue of online versus offline is a major oversimplication. “Online does create a new set of possibilities about how we think of ourselves, but I think we can easily overhype this and make it into something more dramatic than it is,” he says. “There have always been multiple offline selves and there are also multiple online selves. We shouldn’t necessarily expect we’re going to be the same person on Snapchat or Facebook or a website, any more than we’re the same person at work or as a mother or whatever else.”

In short, our digital identities don’t so much supplant old notions of identity as add to them. It can be tempting to think of the internet as a vast, democratising place where you can be whatever you want to be, rendering old signiers of identity (class, wealth, nationality, etc.) redundant. In practice, however, we are unlikely to see such a dramatic breach between the online and oine spaces.

“If you reflect on your own experience with your phone and social media would you feel these things represented you well by talking about it in terms of your identity and tribe?” says Miller. “I doubt it. It doesn’t ring true on a common sense basis.”

This said, there are those for whom the online realm really has become allconsuming, maybe at the expense of ‘IRL’ forms of social connection and self-worth. Adams takes a dim view of what digital spaces are doing to our sense of self, noting that he sees more sadness and desperation online than ever before.

“Being able to express who you are in a world of innitely scrollable platforms, where people want to fit in and stand out at the same time… having a few grains of your identity that you can cling to and other people can grasp is key,” he says. “That sensation of being just another line of content in a spreadsheet is an often unsaid existential crisis that drives people to join in with the herds.”

At their most malign, online communities can become places where toxic ideologies can fester. For a certain type of lonely, disenchanted individual, what begins as a source of belonging can warp into a distorted echo chamber (we only need click on an ‘incel’ forum or a site like 4chan to see this mechanism at play).

At their best, though, online communities can prove intensely healing. Once upon a time, if you were going through something difficult, you might have been the only person you knew in that position. Today, you can marshal the support you need online.

Fabian Bolin, a tech CEO from Sweden, founded WarOnCancer following his own leukemia diagnosis, aged 28, in 2015. (He is now in remission following 900 days of chemotherapy.)

“WarOnCancer is a tech company on a mission to radically improve the mental health of people aected by cancer,” he says. “We are a social network, and a storytelling platform that allows users to share their experiences. We help them forge connections by exchanging stories, or alternatively by searching for and connecting with people going through similar cancer journeys.”

The idea came about from his hospital bed, when he uploaded a post to Facebook that went viral. He realised the impact that storytelling had on his own mental health and subsquently how much a digital platform could help people.

“Sharing my experience with others gave me a greater sense of purpose and meaning than I have ever felt before, and helped me to overcome feelings of isolation,” he says. “Having conducted interviews with many patients and loved ones since founding WarOnCancer, it’s become clear that my experience was not unique. I struggled with loss of self-worth after being diagnosed, and many people affected also report losing their sense of identity and purpose – as well as struggling with the inevitable pity received from those around them.”

He adds that having a community of people who understand these feelings is invaluable for those aected by cancer. It’s a prime example of the way online communities can foster a sense of togetherness – creating a safe space where conversations can be had and friendships forged around a common purpose.

It seems clear, then, that the ability to build ‘digital tribes’ is neither a good thing nor a bad thing in itself. Charlie Brooker, creator of the techno-dystopia Black Mirror, has described technology as a ‘neutral’ – if it leads to nightmarish scenarios along the way, that’s down to how it’s being used. Online communities can be helpful or harmful to their members, just as oine communities can. And beyond that, they give us a tool to create identities that might otherwise never have been realised.

Read more articles like this in the latest edition of Overseas here.