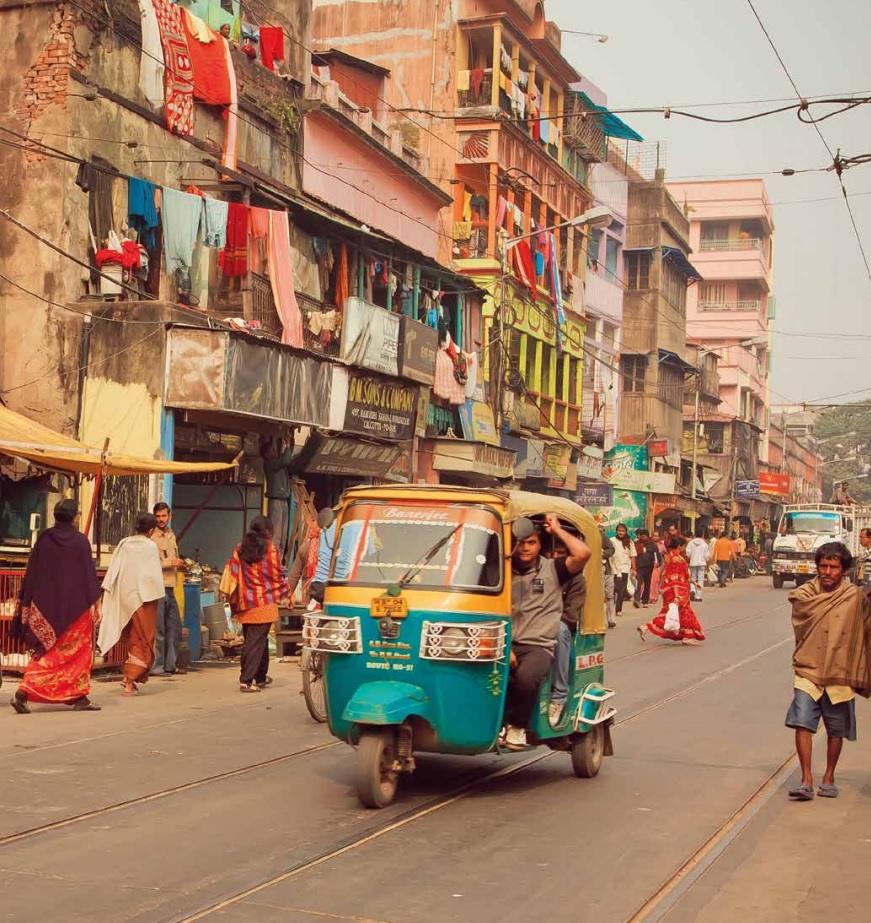 In the latest edition of Overseas, former Indian Foreign Secretary, Commonwealth Deputy Secretary-General, and long-time ROSL member, Krishnan Srinivasan, gives us the inside knowledge on his hometown, Kolkata.

The city has so many things to see, what are your highlights?

The Victoria Memorial (a tribute by Viceroy Lord Curzon to the Empress of India), existing Raj architecture of which there is more than in any city in the world other than London, the world’s most chaotic, biggest and most artistic street festival in the ten-day Durga Puja (in October), in praise of the goddess Durga’s defeat of a demon.

How long have you lived in Kolkata? How has it changed over the years?

15 years. Like all big cities, and one of the most populated, Kolkata’s skyline is constantly changing, but its personality remains complex and defiant, nostalgic for a past that included the Indian cultural and literary Renaissance in the 19th century, and resistance to the British Empire, while being the Empire’s second city in commercial and political importance after London.

What advice would you give to first time visitors? Are there any must sees?

Once called the ‘City of Palaces’, slums now jostle grand mansions, and a series of adverse historical events has led to the flight of capital. Nonetheless, Kolkata retains the ability to surprise. One must be prepared for an assault on the senses: colours, sights, smells, poverty, disparities in wealth and standards of living, and local curiosity combined with an innate sense of intellectual superiority. As one commentator put it, ‘much loved, much abused, but always interesting’. See the bustling New Market, the chaotic Flower Market, and take a boat ride on the Ganges, around which the city began as recently as 1690.

When is the best time to visit?

The European winter is the best time by far. Ideally, November to March. There are exciting things to do and watch, from horse racing, golf, cricket and polo matches, to art and literary festivals. The weather is mild and sunny and it is possible to walk without feeling enervated. The rest of the year is best avoided; being hot, humid and uncomfortable.