Global Support for the Arts 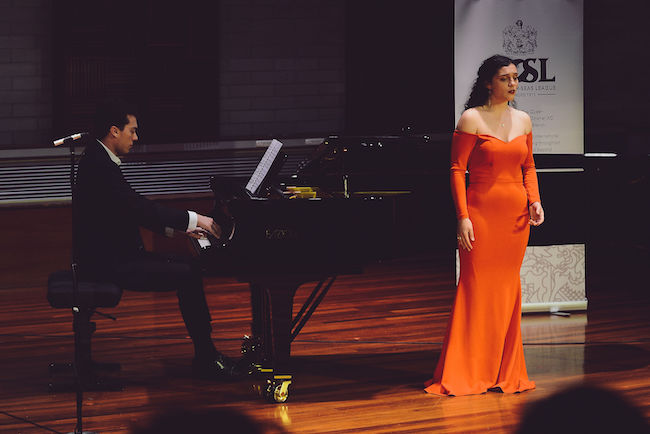 The ROSL Western Australia (WA) Branch has long supported the aims of the organisation by taking a keen interest in the musical education of young people.

Through their fundraising efforts and donations from very generous members, the branch has donated some $32,000 in prizes and scholarships to the Western Australian Academy of Performing Arts this year.In addition, over the last five years, the WA Branch, again through the huge generosity of a few members, have donated $197,000 to the Universiry of Western Australia's Conservatorium of Music for prizes and a Visiting Artists in Residence Program. The WA Branch also sponsors an Annual Singing Competion for The Perth Royal School of Music Club. The 3 prizes total $4,000.

These funds provide much needed income for young musicians to allow them to continue their training. The branch also supplies them with performance opportunities, so that they can continue to hone their craft. Most recently, the winners of the 2019 ROSL WA Music Prizes at the Western Australian Academy of Performing Arts (WAAPA) performed a special gala concert. Take a look at some of the photos below.

The list of winners and their programmes can be seen below: