Mountbatten Gets a Makeover 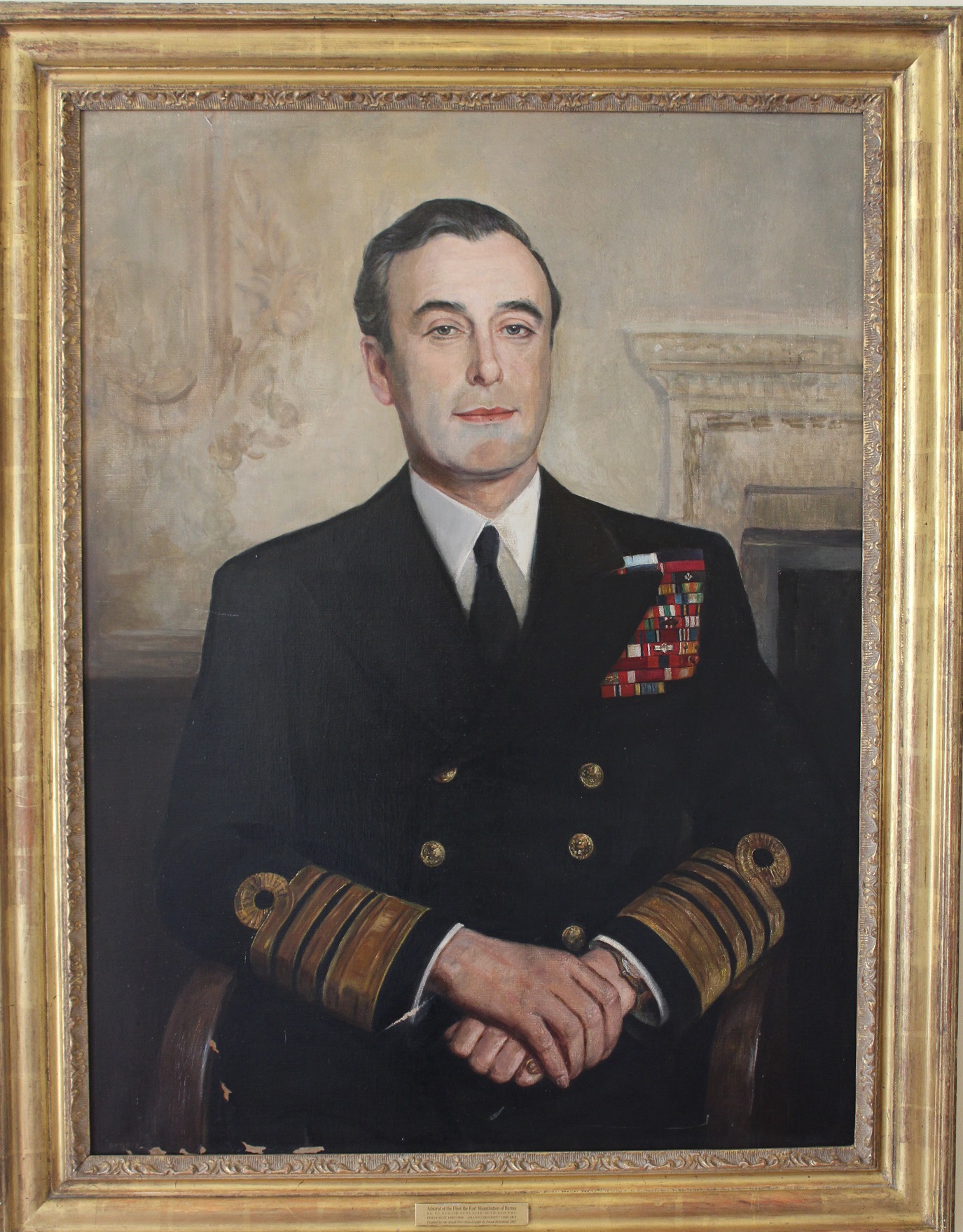 The artwork restoration project discussed in the last issue of Overseas is now underway thanks to the generous donations of two members. Yesterday, the portrait of Earl Mountbatten of Burma was removed and will the first of ROSL's artworks to receive its restoration.

Rebecca Gregg Conservation will be undertaking the three month process, which will see our former Grand President restored to his former glory. Their report on the current condition of the portrait read as follows:

The canvas support appears stable the surface tension is slightly slack; however, it was not possible to examine the reverse of the canvas or the stretcher. There is a distinct planar deformation at the site of the mechanical damage.

There is a significant area of un-stable paint, the adhesion between the paint and ground layers and the support is compromised across the lower half of the painting. There are large blisters of raised and vulnerable paint layers in the lower left corner. There also appears to be a history of such flaking as in ultra violet examination there are relatively large 'brushily’ applied areas of dark over-paint present in the sitter’s black coat.

There is a significant scratch to the sitter’s left cuff and smaller minor scratches at the lower edge. There is a slightly fluorescing varnish layer present and a noticeable layer of surface dirt and fly spotting. 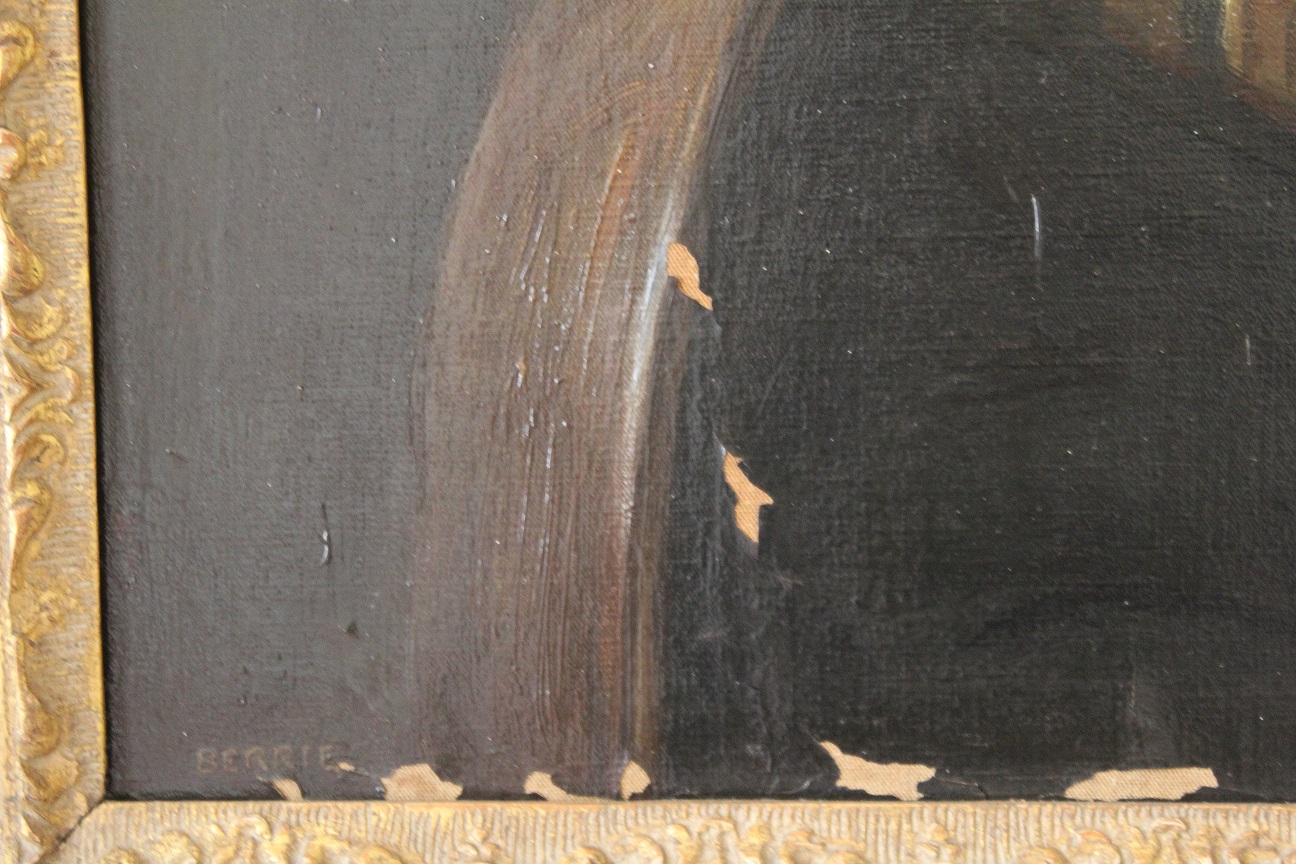 The treatment which will take place over the next weeks and months will be as follows:

The surface dirt and fly spotting should be cleared, the reverse cleaned and any debris removed from behind the stretcher bars. The raised and vulnerable flaking paint layers should be consolidated locally. The planar deformation at the site of the damage should be flattened. An isolating varnish layer should be applied, the losses filled and textured to replicate the original paint and then retouched. The areas of glazing from the previous restoration campaign should be reintegrated. Finally a semi-matt protective varnish should be applied.

A huge thank you to the donors that have made this work possible. Anybody wishing to sponsor further artwork restorations can do so by contacting ROSL Visual Arts Curator Eilidh McCormick on This email address is being protected from spambots. You need JavaScript enabled to view it.. The next artwork to undergo this process will be the portrait of Lady Des Voeux, wife of ROSL founder Sir Evelyn Wrench.