Today in History: 1967: Life Before Brexit 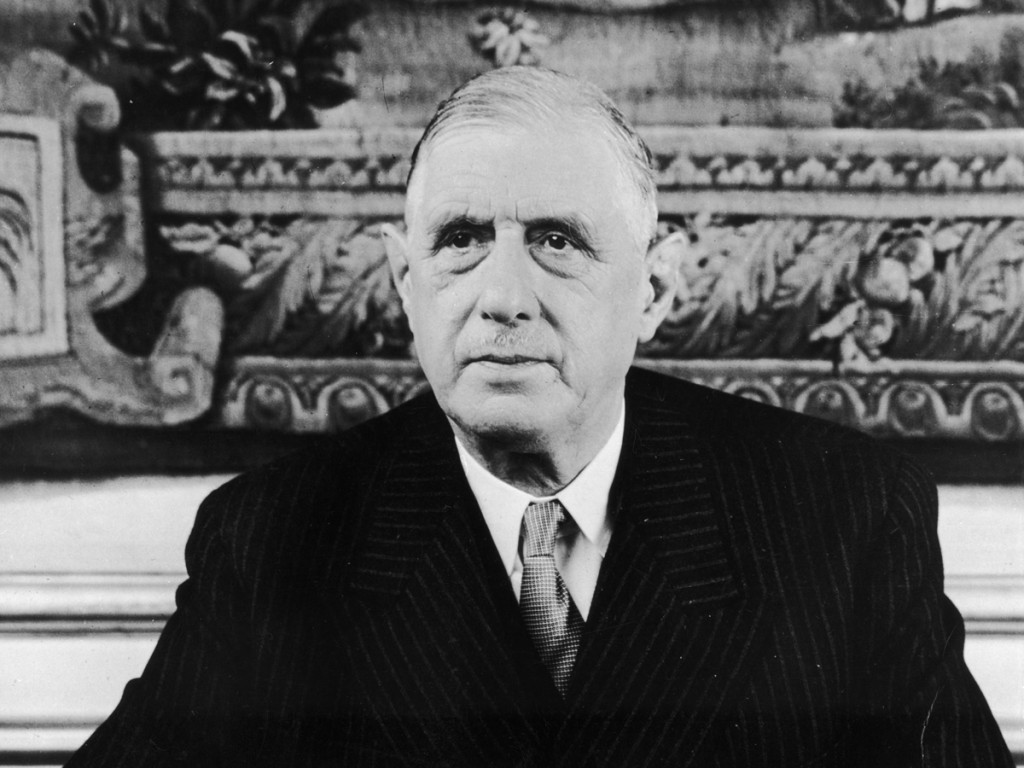 Today in 1967, French President Charles de Gaulle said he would veto the UK's application to join the European Common Market, the precursor to today's EU, having already done so once in 1963. Half a century later and the UK's position in Europe is looking just as uncertain.

In a speech at the Elysee Palace in Paris, General de Gaulle said Britain's economy was incompatible with that of the European Economic Community, at that time made up of France, Germany, Italy, Belgium, the Netherlands and Luxembourg.

All five other member nations said they were willing to consider the UK's application, but De Gaulle remained staunchly against the move, claiming that Britain had a "deep-seated hostility" towards European integration, something which has proven to be true among many Britons all these years later.

De Gaulle said the UK would have to change several aspects of its economy for it to become a member, including working practices and agriculture. British Prime Minister Harold Wilson issued a firm rebuttal of De Gaulle's claims two days later, and said the UK would continue with its application.

It wasn't until De Gaulle fell from power two years later in 1969 that the UK applied for a third time and was finally successful, joining on 1 January 1973. The EU has since grown to include 28 members, with Croatia the most recent addition, joining in 2013.

The UK will become the first nation to leave the union on 29 March 2019 should the ongoing negotiations bear fruit for a workable relationship once the country leaves.