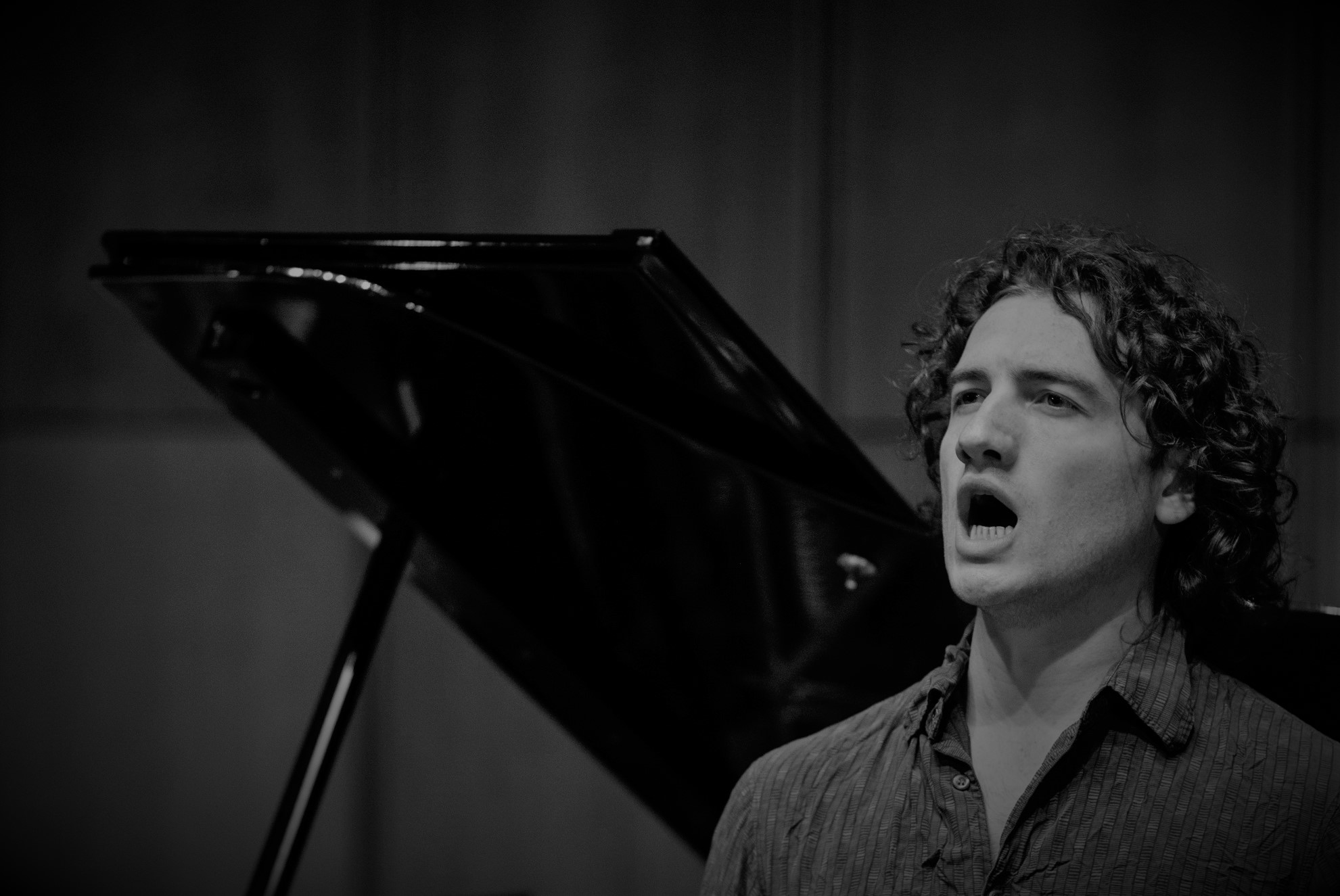 The applications are rolling in and it looks like 2019 is going to be a vintage year for the Annual Music Competition! For your chance to see the future stars of classical music, bookings are now open for Section Finals, which run every Tuesday evening for six weeks from 12 February 2019.

Buoyed by the calibre of musicians who applied for this year's competition, of which you can watch Jonathan Radford's Gold Medal winning performance below, interest among members and the wider classical music industry, is high for next year's competition.

Beginning on Tuesday 12 February, the first of the Section Finals will be the Solo Wind and Brass, from which the last two year's winners have eventually been chosen, James Buckle bass trombone and Jonathan Radford saxophone.

These are followed by the Singers, Solo Strings, Solo Keyboard, Strings Ensemble and Mixed Ensemble Section Finals over each of the following Tuesdays until 19 March, with the Overseas Awards taking place on Thursday 21 March. Book your tickets here, which can be purchased individually, or as a season ticket, which allows you to attend all of the above concerts for just £60.

If you are a budding musician under 30 and would like to throw your hat into the ring for the AMC 2019, applications are still open. To find out what has motivated other musicians to take part and the support ROSL provides following the competition and throughout your career, watch the video below.