Watch: The Importance of Music Education 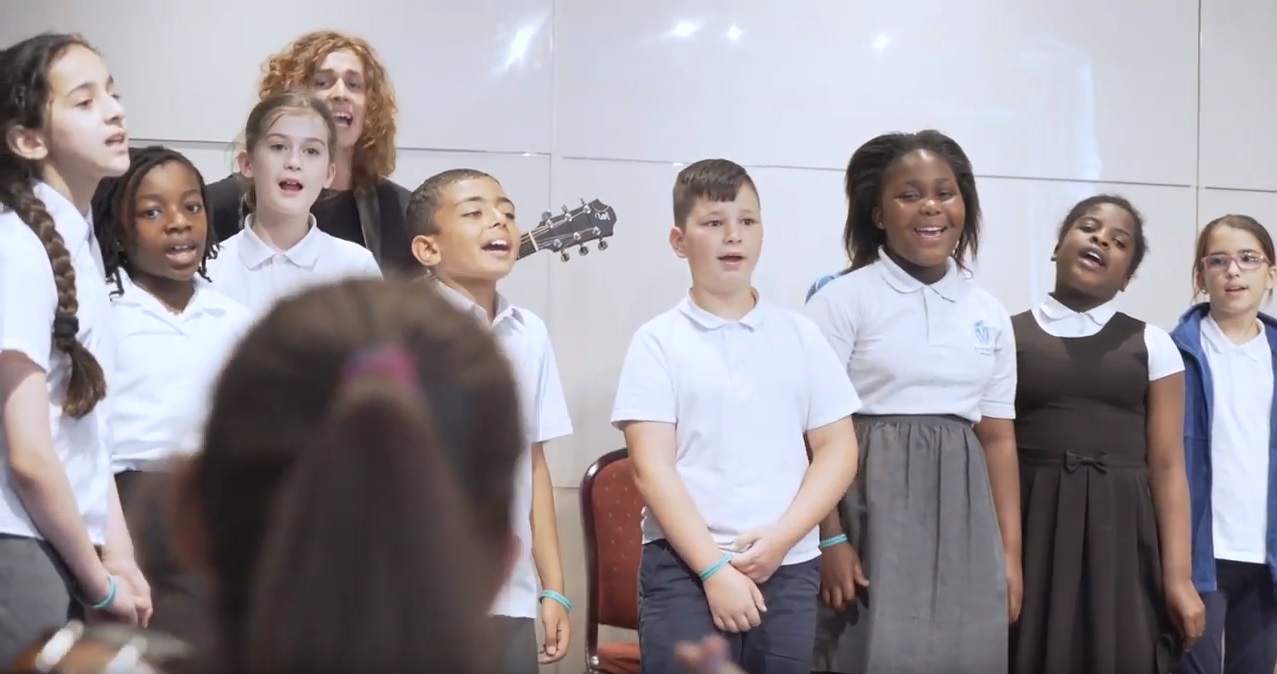 ROSL prides itself on the good it can do for 'humanity at large', one of our founding principles. Today, that is most often achieved through our support of the arts and of education. While not often bringing these two facets of the club together, earlier this year we put music education centre stage. In July, ROSL we were pleased to welcome 25 schoolchildren from Riverley Primary School in Leyton to participate in a workshop with Kabantu, winners of the Mixed Ensembles prize in the 2017 ROSL Annual Music Competition.

The Princess Alexandra Hall was filled with the sounds of Scottish, European, and African folk music, alongside foot stamping, clapping, singing, percussion, and stringed instruments. The workshop marks another step on the road to twinning the school with St Andrew’s Tarabete School in Naivasha, Kenya, where the ROSL Golden Jubilee Trust has partly funded the building of a new music centre, in memory of former ROSL Chairman Simon Ward.

The workshop and resulting performances were professionally filmed and form a video for the London children to introduce themselves to their Kenyan counterparts. This workshop was the next step in our relationship with the Griffin Schools Trust, where in March children held a fundraising day which raised over £700 to buy new instruments to send to the new music centre in Naivasha. Watch how the day unfolded below.