From the Archives: The Changing Face of the ROSL Logo

In a 2010 edition of Overseas, former Director of Arts Roderick Lakin traced the heritage of ROSL imagery and the changing nature of the ROSL logo.

Only five years after ROSL was founded, Sir Evelyn Wrench launches the monthly magazine Overseas, in 1915, for which he commissioned a striking cover from the artist Macdonald Gill depicting a stylised sailing ship on the high seas. Used for more than 40 years, this represented the notion of the ROSL as an international organisation reaching out around the globe, concordant with the club's adopted creed. 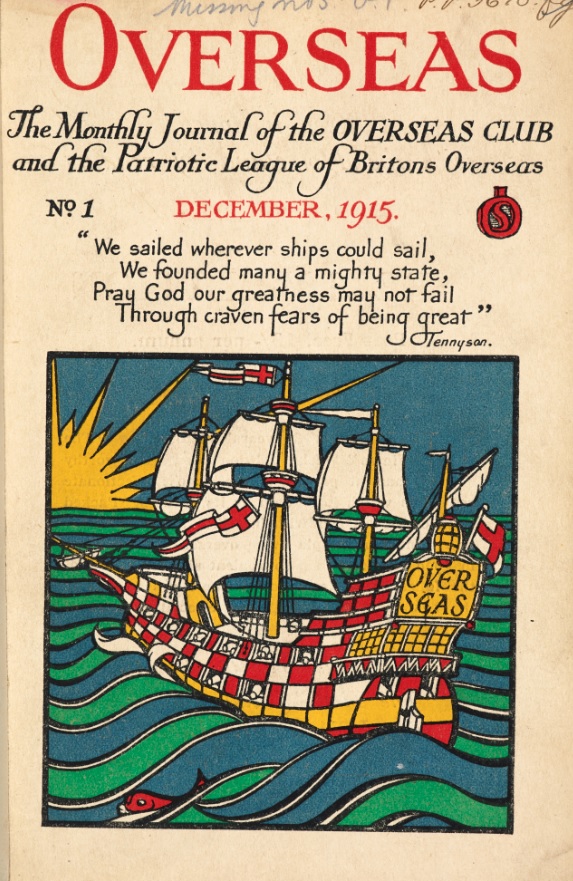 We sailed wherever ship could sail, We founded many a might state, Pray God our greatness may not fail, Through craven fears of being great. Alfred Lord Tennyson

The ship became the central feature of ROSL's crest, created by the College of Arms when the 'Royal' title was conferred by HM The Queen on ROSL's 50th anniversary in 1960. The latin motto 'ubique navigavimus', roughly translated 'voyaging everywhere', reinforces the maritime imagery. 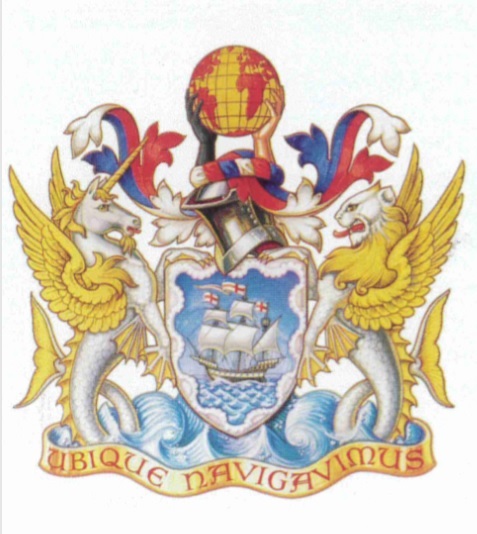 The other key piece of design, used from the earliest days, was the O enclosing the letter S. This highlights the importance of the hyphen in the name Royal Over-Seas League, to express the idea of reciprocal traffic between the mother country Great Britain and the Empire across the seas, rather than overseas without a hyphen, meaning not the mainland. This device was used extensively with different typefaces in printed materials, club pins, badges, ties, scarves and other club merchandise. It is sometimes used with the ship perched on top.

In the centenary logo, the crest with the sailing ship is retained, redrawn for clarity of reproduction in small and large formats and in electronic media. The O and S of the acronym, lean into each other like links in a chain suggesting a coming together from across the seas. The words 'Founded 1910' denote the heritage of ROSL and the dynamic circular flourish emphasises the celebratory aspect of the centenary.

Following the conclusion of the centenary celebrations, the logo was tweaked slightly again to what we see today. I am sure Evelyn Wrench would have approved. 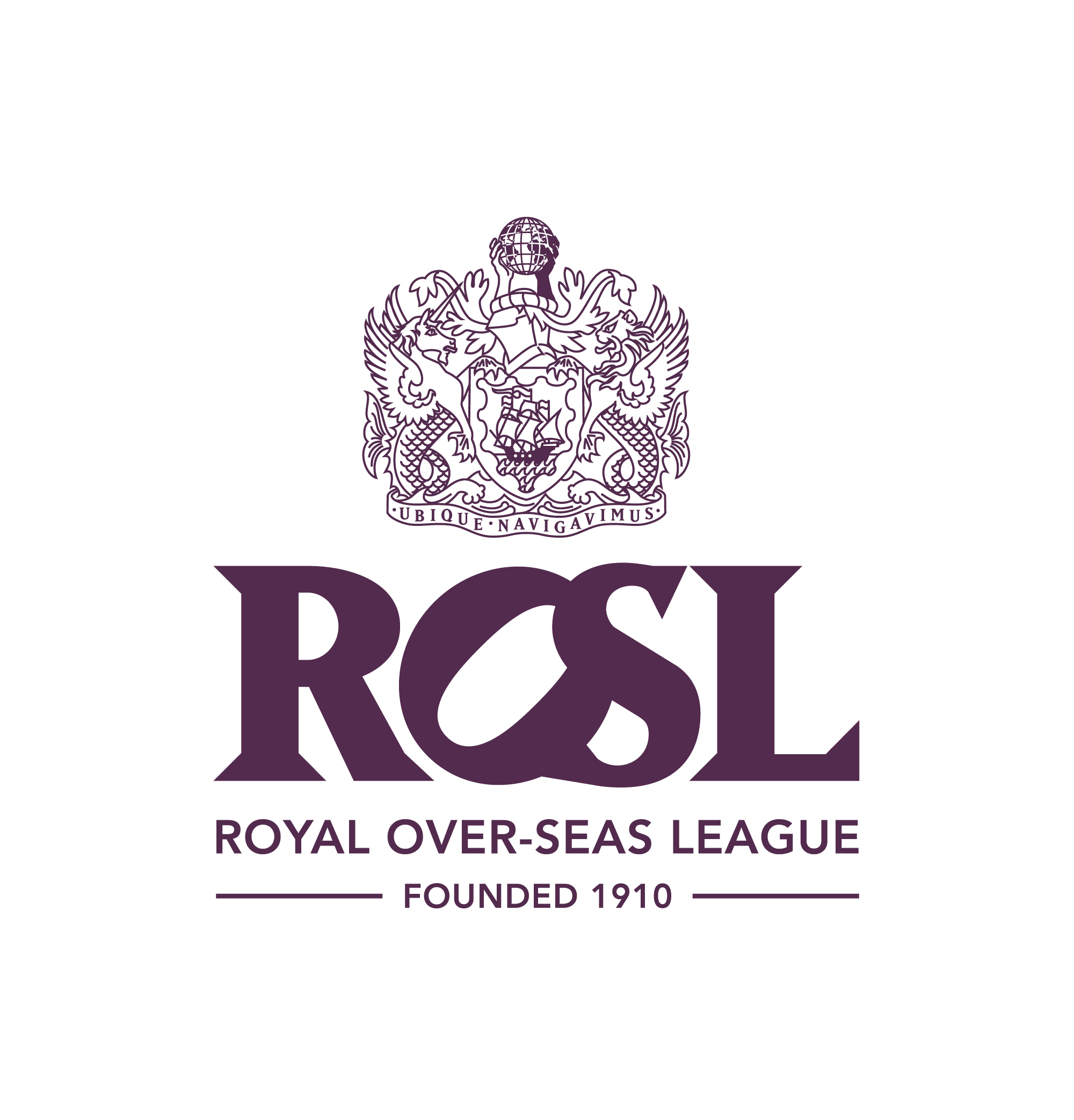