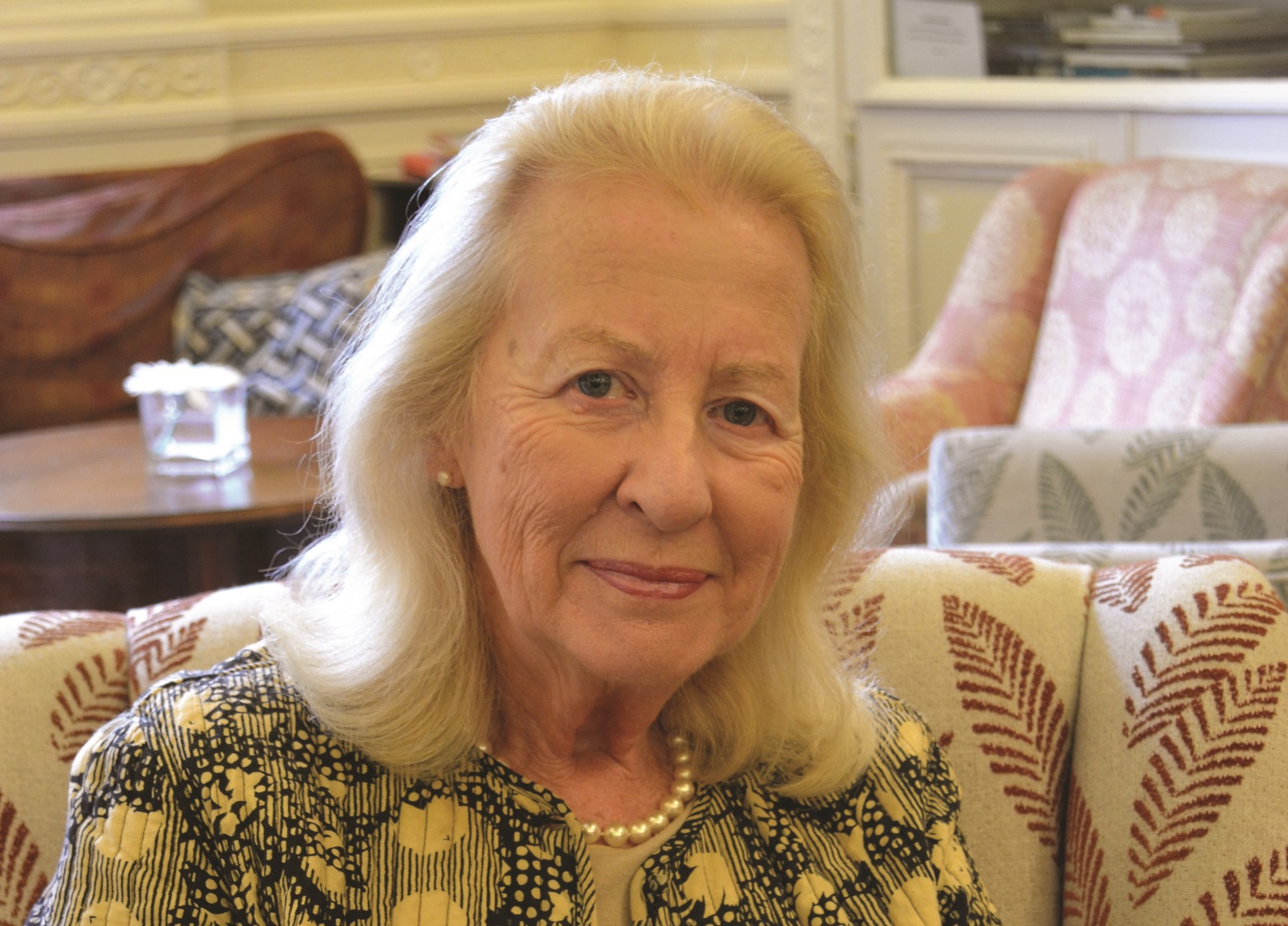 As is the case for many members, ROSL has been a constant for all of Marilyn Archbold’s adult life. Having recently stepped down as the Chair of the West Sussex Branch, Overseas looks back at her career at the club, one that spans almost 60 years.


For everything ROSL has given Marilyn Archbold over the years, one thing is certain: she has given more back. Serving in a variety of roles since joining, her connection to the club dates all the way back to the early 1960s, and takes in a life dedicated to voluntary service and even love. Living in Finchley, North London, as a young woman, Marilyn’s first connection with ROSL did not come via the London clubhouse, but instead via a Canadian branch.

“My cousin Anne lived in Canada for two or three years in the early 1960s and she was a member of ROSL via a branch out there,” explains Marilyn over tea, at the home of David and Patricia Jamieson, fellow West Sussex members. “She had a friend who was a pilot who flew over to the UK for the winter. He stayed at Over-Seas House in London and Anne asked if the family would entertain and look after him.”

Through this introduction to club life, Marilyn became a member in 1961, immediately joining the Younger Members Group, then known as the 20th Century Group (TCG).

“It was known as the TCG, as anyone who was eligible to join would have been born in the 20th Century. We always met on a Tuesday evening in the Rutland Room, for an hour, then we'd go through into the Hall of India for a film, a dance, or a lecture.”

It wasn’t long before she would take on the first of her many roles at the club, with ROSL looking for some young blood to help out on Tuesday evenings when the TCG met.

“I was an Evening Hostess, sitting behind a desk in the corner of the Central Lounge, answering questions from other members after hours when the office was closed.

“At the time, many of the hostesses were very much older ladies, the club wanted someone younger on the Tuesday evening, so they asked me if I would take up the post, as dear Mrs Norton, who I replaced, couldn’t manage to get there any more, but she was 90 by then!” 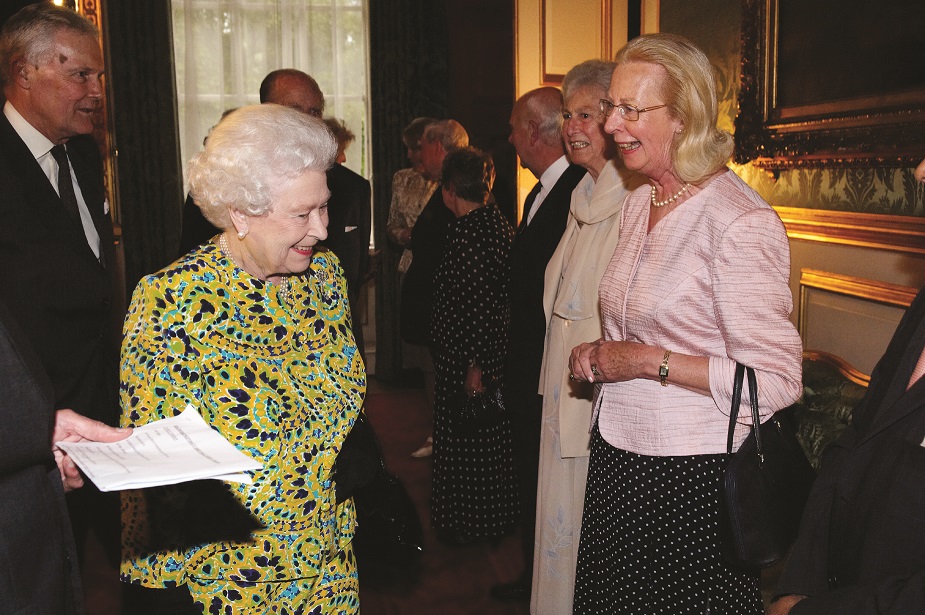 It was in this role that love blossomed, although not through a tall, dark, and handsome stranger, as one might expect, but through another colleague from Marilyn’s work at the Association of Optical Practitioners.

“I was sitting at the desk one evening and someone I recognised from work, Norman, came in and exclaimed 'What are you doing here?' I never in my wildest dreams, imagined that I was meeting my future husband.

“Unknown to me, he was a member of the club and would have meetings in London on a Wednesday and stay at the clubhouse on a Tuesday night. Sometimes he would drive me home and that's how things developed.

“Some years later, we were married, but unfortunately, he died very soon after, I think we had only been married for about five weeks. Not long enough.”

Despite her loss, Marilyn continued her involvement with ROSL, making regular visits up to London, often several times a week. She served on Central Council for a number of years, eventually rising to the position of Vice-Chairman of ROSL, serving under Sir Anthony Figgis for five years. “At the beginning of the 1990s, I was asked if I would go on the Central Council, I also went on to the Executive Committee a year or so later, eventually becoming Vice-Chairman in 2006.” She assumed the Chairmanship of the West Sussex Branch in 2001, with responsibility for arranging events in the local area.

As you would expect, in her time at the club, Marilyn has been present for some of the largest events in ROSL’s history. “In 2010, when we had the centenary celebrations, I met the Queen at St James's Palace.

“I've also met HRH Princess Alexandra on several occasions at the Annual Music Competition Final on the South Bank. She is a wonderful person, quite a hoot! You have a conversation with the Queen, but you chat to Princess Alexandra.”

As the final few sips of coffee are drained from her mug, she reflects on what has meant most to her during her long association with ROSL, and what she will do now the chairmanship of the West Sussex branch is in new hands. “My husband, that’s the one thing I am most grateful to the club for. It was so strange when he came in, I never even dreamt it.

“But I’ve always enjoyed everything I’ve done with the club” she adds. “Now though, I'm taking a back seat, so instead of going up to the clubhouse for the meetings, rushing around, I shall go up, sit with other members, and have a drink, and just be social. I'm looking forward to doing that. I shall never lose touch with the club.” After such dedication over nearly 50 years, Marilyn has definitely earned the rest.