23 September 1918 marked one of the last cavalry charges in modern military history, when Indian and British troops captured the Israeli city of Haifa from the Ottoman Army.

Led by General Allenby, who was lacking mechanised forces as his tanks had been shipped to France to fight on the Western Front, he was left to defeat Ottoman and German forces using the combined power of the Sherwood Forester Yeomanry and two Indian cavalry brigades: the Jodhpur Lancers and the Mysore Lancers.

The slopes of Mount Carmel were well defended by Austrian gun emplacements and artillery, but a cavalry charge by the Jodhpur Lancers under heavy machine gun fire was able to capture 30 prisoners, plus two machine guns, two camel guns and opening up an access route into Haifa, where they were able to surprise the defenders by continuing their charge, joined by the Mysore Lancers. 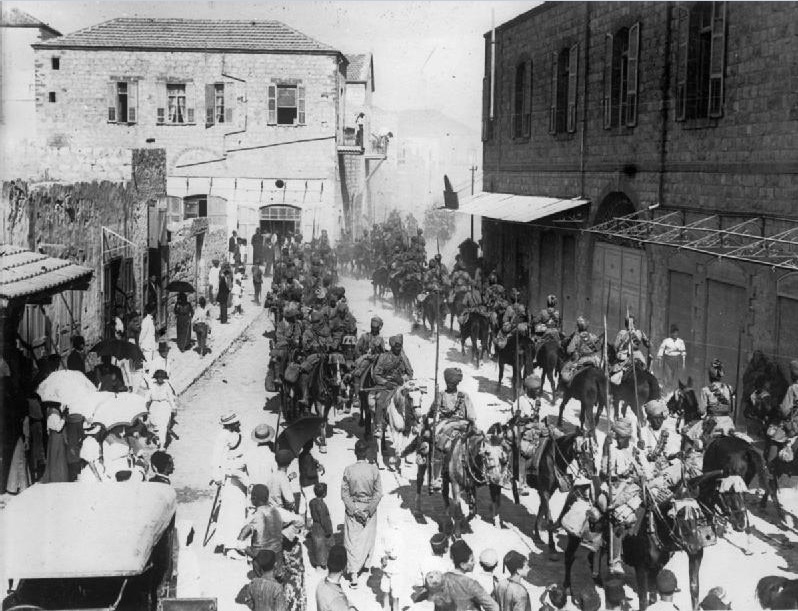 Together, 1,350 prisoners from the German and Ottoman forces were captured, ensuring the safety of the townspeople and 'Abdu'l-Baha', then leader of the Bahá'í faith. It was Major Wellesley Tudor-Pole, a British Military Intelligence Officer serving in Cairo, and devotee of the faith, that alerted British parliamentarians to the potential threat to Abdu'l-Baha's life as Haifa came under the control of German and Ottoman forces. The matter was taken up with Lord Lamington, who had met Abdu'l-Baha in London in 1912, and who instructed General Allenby to make sure he was safe when Haifa was recaptured.

In July, a special service was held at the House of Lords to commemorate the pivotal battle, hosted by Lord Dholakia, and the Bahá'í communities of India and the UK, and attended by ROSL D-G Diana Owen, at which messages of goodwill about the decisive actions of calvarymen were sent by the Indian President Ram Nath Kovind, UK Prime Minster Theresa May, and HRH Prince Charles. 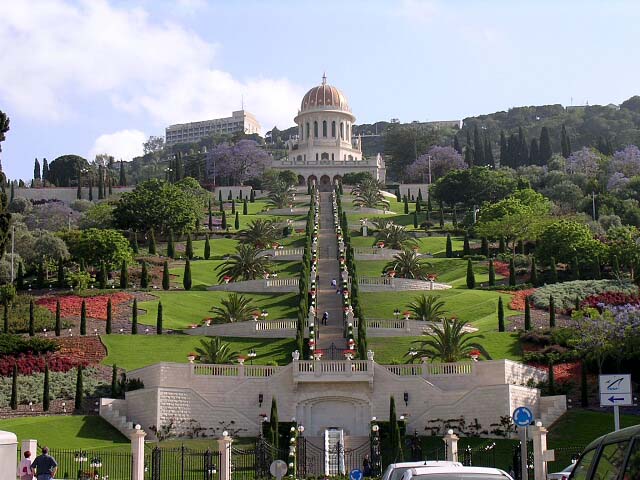 Mount Carmel today, home of the Bahá'í faith, showing the Shrine of the Báb, where its founder is buried.