An Evening with Sir Noel Coward 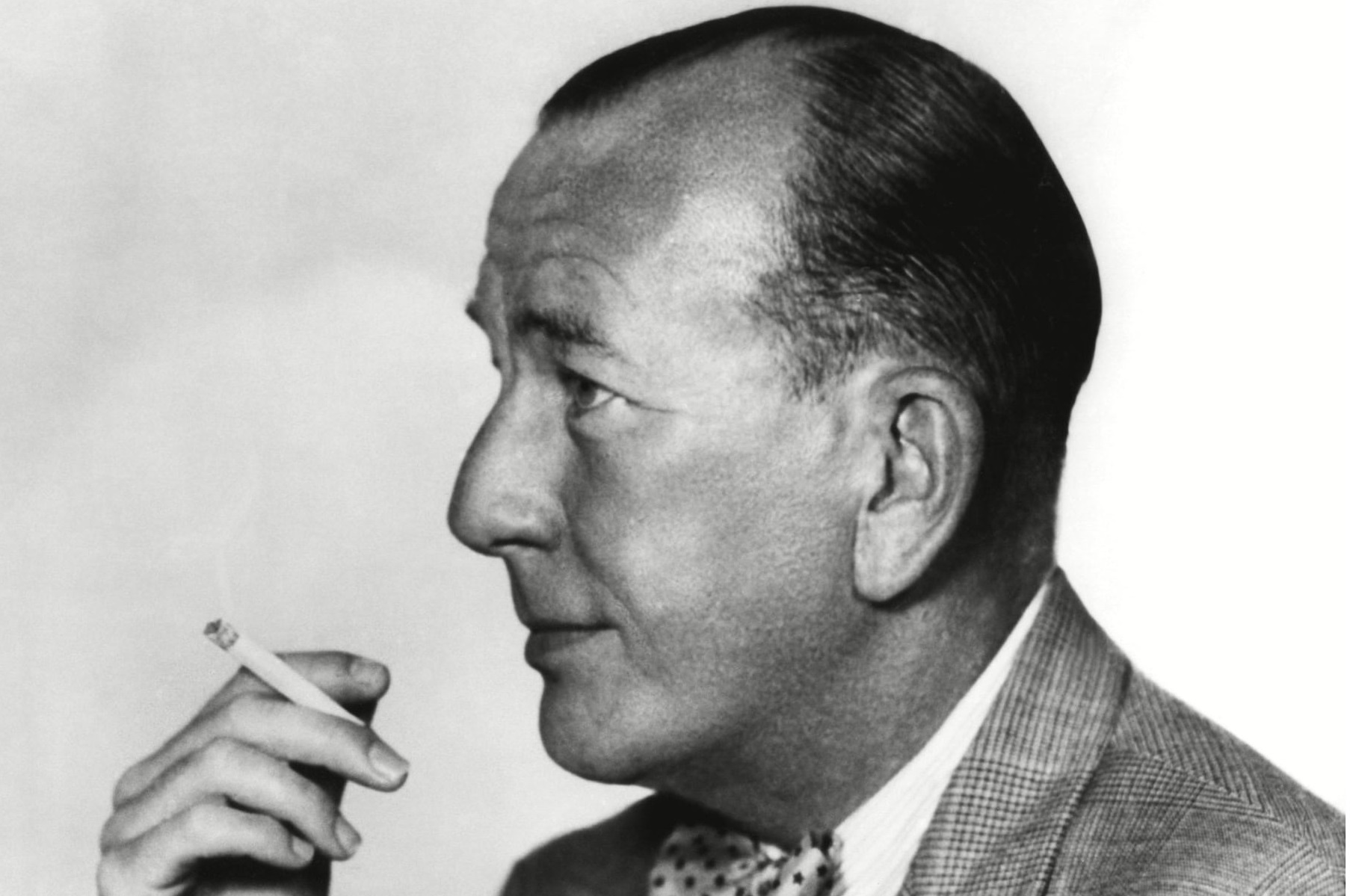 Time magazine once summed up Noel Coward by saying he had "a sense of personal style, a combination of cheek and chic, pose and poise". But he was so much more - he was also a remarkable and prolific composer, playwright, director, actor and singer. On Tuesday 11 September, ROSL Victoria Branch members and guests enjoyed a delightful musical soirée at The Savage Club Melbourne under the auspices of Club Member Mr Kenneth Park, a ROSL Honorary Life Member.

Refreshments were served on arrival followed by a performance featuring the talents of Mr Peter Hurley at the Club’s Steinway Concert Grand.

The Melbourne Age newspaper once described Peter Hurley’s performance as "Witty and original" – and he lived up to expectations. Peter is well known in musical circles and has performed for the A.B.C., the State Orchestra of Victoria, and is at equally at home as a classical musician or in cabaret.  He has performed at many iconic Melbourne cabaret venues as well as the Melbourne Comedy Festival, Fringe Festival and Midsumma Festival. He is also an academic in the areas of Aural Studies and Musicology – Music Theatre and Cabaret.

Following the performance guests were invited to enjoy further refreshments along with canapés and meet the performer. To find out more about the branch events taking place in your area, visit the ROSL website or turn to page 16 of the Overseas journal.