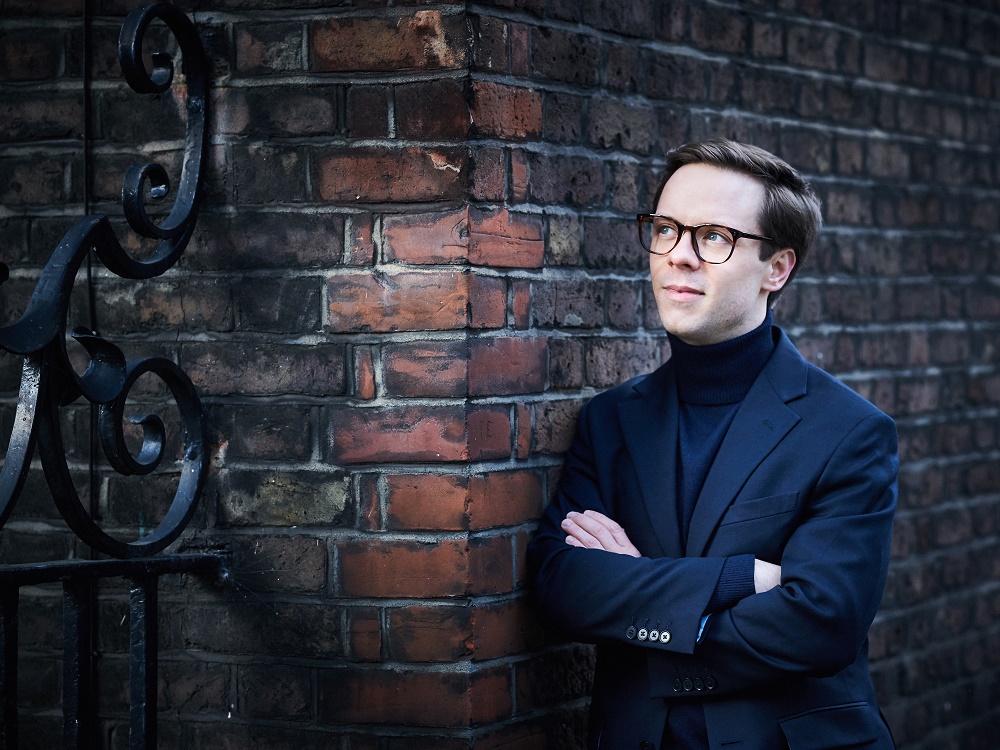 Tuesday night saw the launch of Ashley Fripp’s new solo piano CD in the Princess Alexandra Hall at ROSL HQ. Winner of the 2011 ROSL Keyboard Prize, Ashley has recorded the music of three composers, Bach, Chopin and one of the world’s most internationally acclaimed contemporary composers, Thomas Adès.

Ashley treated the full house of ROSL members, supporters and industry figures to some of each composer, with Bach and Chopin framing the mighty and ferociously difficult Concert Paraphrase on Powder Her Face by Adès. This feat made slightly more daunting for Ashley with the composer being in the audience to hear for himself!

ROSL is proud of the support and opportunities it offers to prizewinners of the Annual Music Competition, at whatever stage of career they have reached and hosting Ashley’s CD launch was no exception. His CD can be purchased here.

Take a look at some photos from the evening below.