From the Archives: ROSL in Northern Ireland 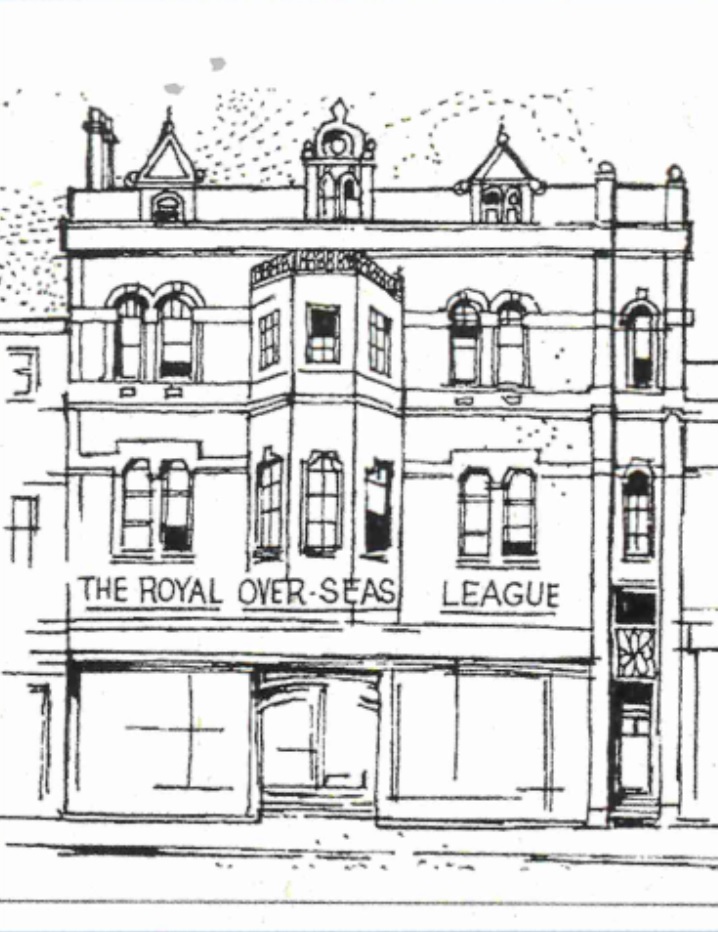 To celebrate the 21st anniversary of the Good Friday Agreement next week, we look back at ROSL's footprint in Northern Ireland.

Early editions of Overseas report that League members in Ulster, led by P Cowan and Stanley Yeates, were beginning to meet and extend membership by inviting their friends and relatives to join. The Northern Ireland Branch was officially formed in 1926, with the Right Hon H M Pollock, Minister of Finance in the government of Northern Ireland, as president; and P Cowan of Rathcavan, Ballymena, as secretary. The branch met at the Carlton Place, Belfast until it eventually opened its own clubhouse in Wellington Place (pictured), in the heart of Belfast.

The journal reported that Ulster members were 'determined to prove to the world at large that Ulster is very much on the map'. In the late 1950s, the future of the branch hung in the balance and the clubhouse was showing signs of deterioration, but in 1960 it was 'completely reconstructed and modernised'. The journal goes on: 'Members enjoy a regular monthly programme of events, including lectures, film shows, luncheons and cocktails parties.'

The branch continued to operate during the Troubles. In February 1973, a car-bomb explosion shattered every window at the rear of the premises (not the last time ROSL was targeted), but thankfully there were no casualties and the branch returned to business within days. However, the level of social activity in the city centre was in such decline that the branch was experiencing a financial loss, and Central Council took the decision not to renew the lease on the clubhouse when it expired in 1974. It was hoped that the branch would continue to meet at an alternative venue, and a committee member even offered to provide overnight accommodation for League members visiting the area.