Happy Birthday to the Tube 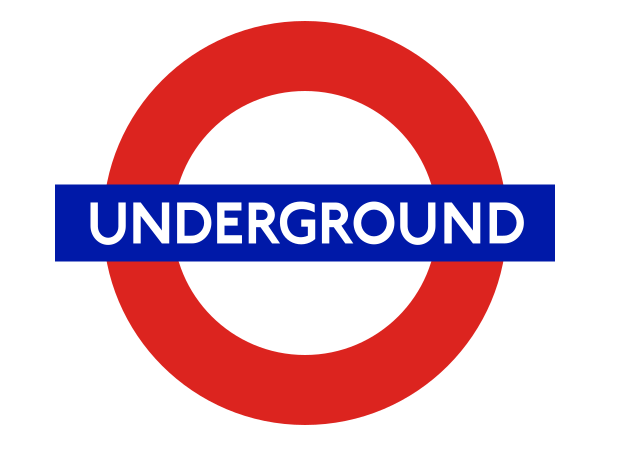 Yesterday the London Underground network celebrated its 156th birthday, with the first line beginning operations on 10 January 1863. Some 50,000 people bought tickets that first day, with just over half being able to make a journey between Farringdon and King's Cross on what now forms part of the District, Circle and Hammersmith & City Lines.

Transport for London provides the following stats on the Tube:

It has come a long way in the past 156 years, seeing many successes and tragedies along the way. For example, the 'circuit diagram' Tube map we are all familiar with was designed in 1931 by Harry Beck and was such a success that most other metro networks around the world have since followed suit. He realised that what mattered to passengers was not an exact geographical depiction of the network's layout, but an easy-to-follow representation of the system.

Tragedies have also dotted its history, such as the 1941 crush at Bethnal Green Station which killed 171 people as they rushed for shelter during an air raid. The Second World War saw the Tube take on this extra duty of serving as a shelter for Londoners during the worst days of the Blitz. The recently-closed Down Street station was also converted into a secure bunker for the government during the war, so that should parts of Whitehall be damaged the workings of government could continue undeterred. Read an article here from a 2005 edition of Overseas which looks at this and other closed Underground stations.

Despite these hurdles, the network has gone from strength to strength. So Happy Birthday to the London Underground and here's to the next 156 years!