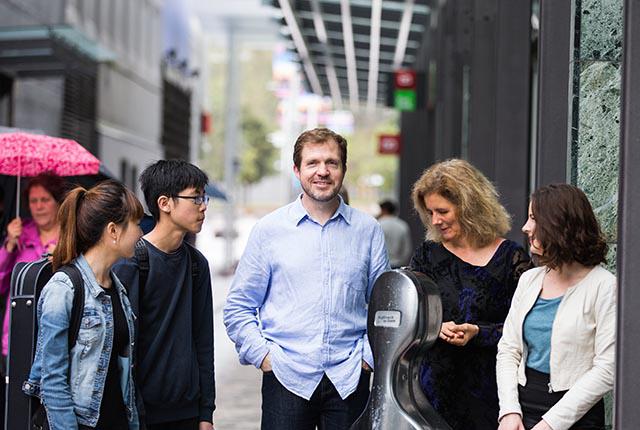 To commemorate the passing of Professor Barrie Pettman, Vice President of ROSL and generous funder with his wife Maureen of the Pettman/ROSL Scholarship for a New Zealand Chamber Ensemble, the newly formed Pettman Ensemble will be performing an evening of chamber music at the London clubhouse on Wednesday 29 November.

Comprising alumni of both the ROSL Annual Music Competition and the Pettman National Junior Academy in New Zealand, the Pettman Ensemble will play Schumann Piano Quintet in E Flat major Op 44, Bliss Piano Quartet and Lilburn Violin Sonata in memory of Barrie, who passed away earlier this year.

Barrie co-founded the Emerald Publishing Group in 1967, still going strong to this day, was the Editor of several academic journals and lectured in industrial relations at Hull University. Barrie and Maureen loved New Zealand and spent British summers in Yorkshire and New Zealand summers at their home in Akaroa.

They are generous philanthropists and have supported many arts organisations, including ROSL, Opera North, Buxton Festival and the Pettman National Junior Academy in New Zealand, with a particular interest in helping talented young musicians to develop their potential. Several Pettman Junior Academy alumni have gone on to win at both the Pettman/ROSL New Zealand Scholarship and prizes in the main ROSL Annual Music Competition.

Stephen de Pledge piano, Clio Gould violin, Benedict Lim violin, Julie Park viola, and Edith Salzmann cello are just some of those to benefit from the kind support of the Pettmans and have formed the Pettman Ensemble in their honour.

Book here to be part of very special evening. 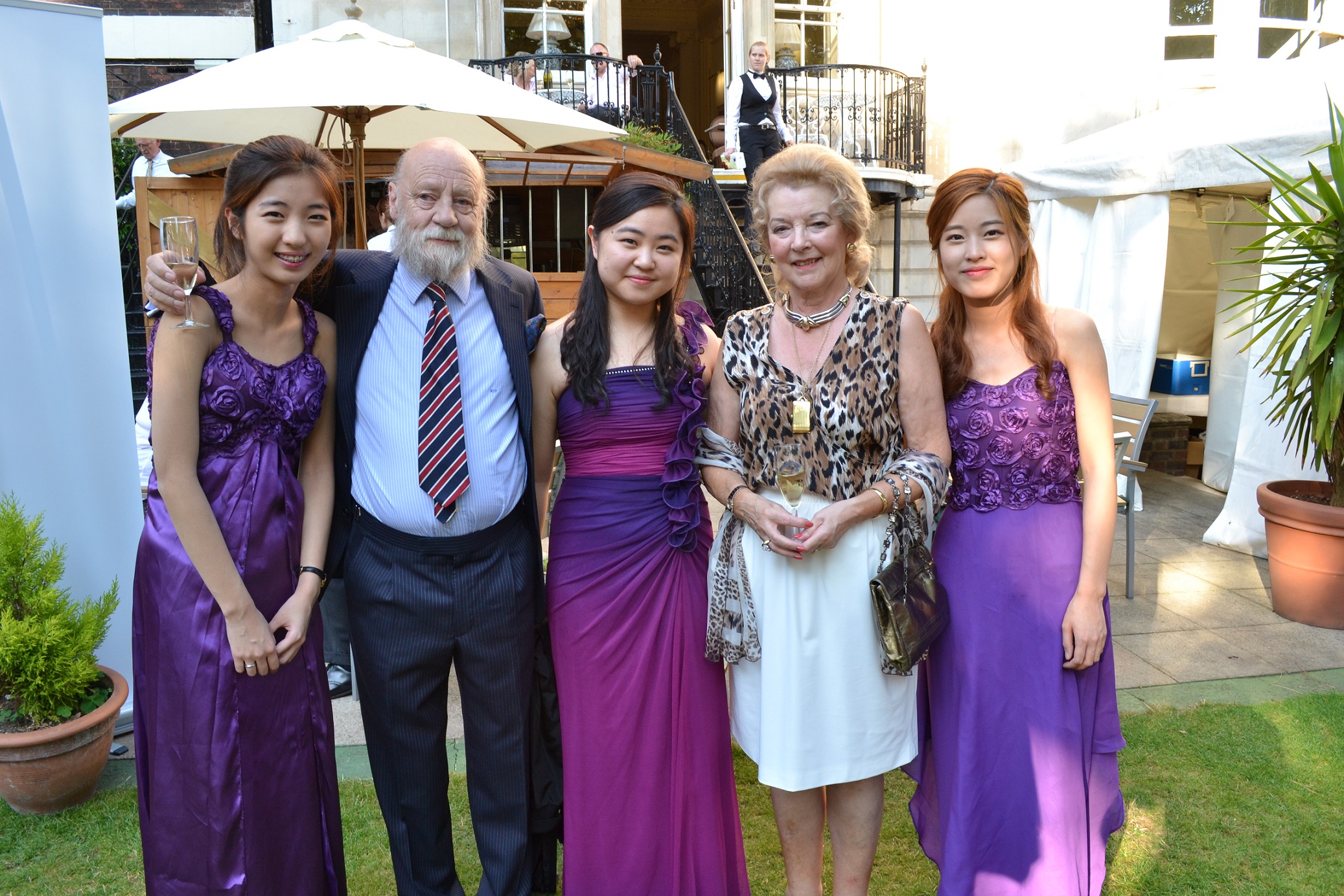 Barrie and Maureen with the Trinity Trio, who won the 2013 Pettman/ROSL Scholarship for a New Zealand Chamber Ensemble