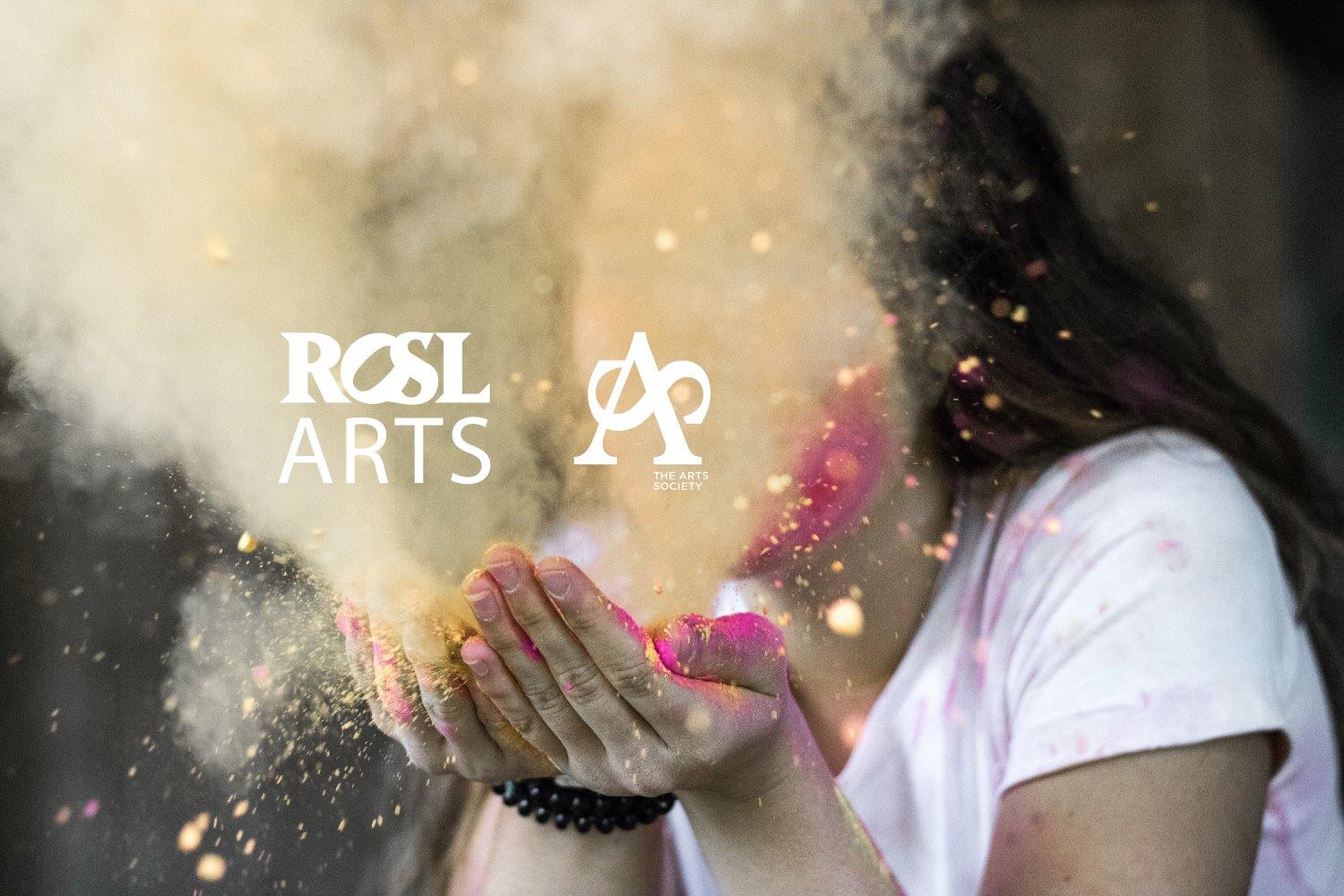 We'd like to invite you to a new discussions series taking place in the Drawing Room of the London clubhouse, hosted by the Arts Society and ROSL ARTS. Curated by arts correspondent for The Guardian, Maev Kennedy, Drawing Room Discussions is an opportunity to hear from some high profile cultural figures on topics that captivate them.

The first discussion, taking place at 6.30pm on Tuesday 5 December, will discuss the theme of Magic.

Within the intimate and opulent setting of the ROSL Drawing Room, three exceptional Arts Society speakers will offer their unique insights into this enchanting subject.

Enjoy a relaxed evening in a comfy armchair with a complimentary cocktail, whist the speakers recount stories of Charles Dickens – the accomplished conjurer, discuss the myths of 19th century symbolist art, and reveal forgotten Egyptian spells.

Book here to reserve your place in the Magic Circle.

MORE ABOUT THE SPEAKERS:

Ian gained a First Class degree from Oxford University, qualified as a Chartered Accountant and then became a professional magician. As Member of The Inner Magic Circle with Gold Star, he has also received The Magic Circle Comedy Award. He has written and presented a Radio 4 documentary on mind readers, and currently performing a show about Charles Dickens, who was an amateur conjurer, called The Secret World of Charles Dickens. Ian collects 18th and 19th century books, posters and prints relating to magic and hoaxes; and has lectured at conferences from London to Los Angeles.

Stella is an Art History lecturer and speaker represented by Andrew Lownie Literary Agency in London. She runs her own art history courses and she is also a regular lecturer on art appreciation holidays in both the UK and Europe.Alongside her lecturing she is currently studying for her MA in History of Art at the University of Warwick. She recently returned from three months studying Venetian art in Venice as part of this degree. She has also spent a year studying Renaissance art in Italy at the British Institute of Florence and attended drawing classes at the prestigious Charles H. Cecil studios.

An Egyptologist, author and lecturer, Eileen specialises in the pharaohs and people of Ancient Egypt, their history, language, art, religion and funerary practices and has a keen interest in the Myths & Legends of the Ancient World.Her first book What Did the Poor Take with Them? published in 2013, is an academic treatise on Ancient Egyptian grave goods, while her second book Understanding Ancient Egypt published in 2014, is a more accessible introduction to the subject.