To celebrate the life of British architect Bryan Avery, who died earlier this year, aged 73, we look at his redevelopment of ROSL's Princess Alexandra Hall, among the many better-known commissions, throughout his career.

Having trained at the Leicester College of Art and Essex University, Avery worked on prefabricated housing for the Greater London Authority, among others, before launching his own architectural practice in 1982.

He came to national attention later that decade when the British Film Institute's Museum of the Moving Image opened in 1988, alongside Waterloo Bridge. Other famous commissions included the nearby Imax theatre, in the middle of a roundabout next to the station. 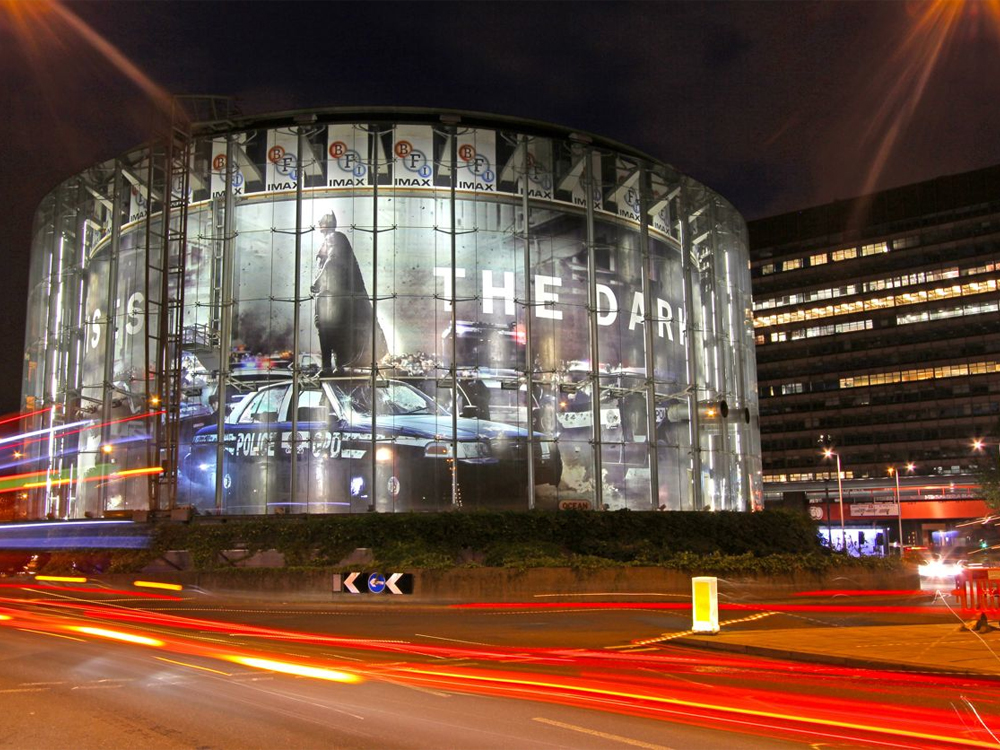 Much of his career was spent on projects for arts institutions, such as Rada, Repton School and ROSL, who commissioned him to redesign the then St Andrew's Hall into a modern, flexible performance space, which became the Princess Alexandra Hall, named after our Vice-Patron. Below shows the cover of Overseas in 2006, highlighting the refurbishment. 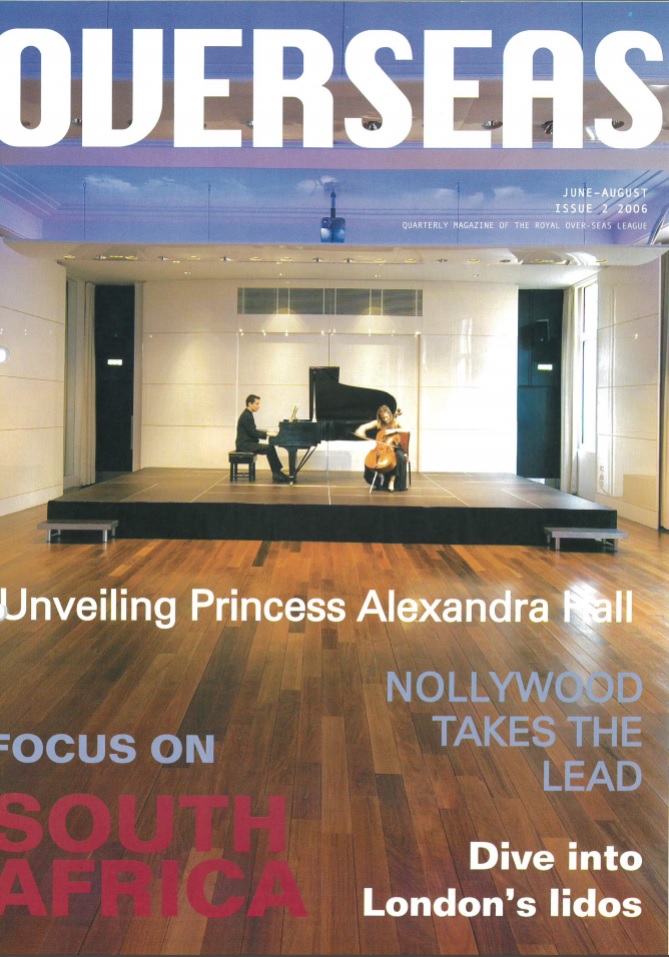 Avery died on 4 July and is survived by his wife Gabby and daughter Karen.