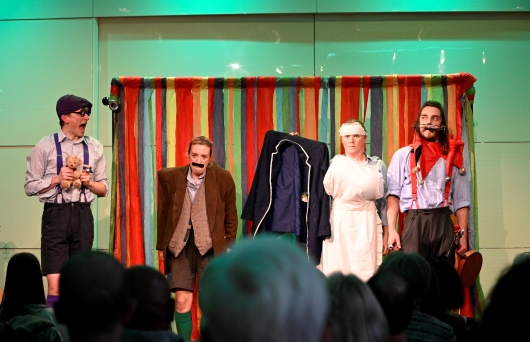 The HandleBards' unique energetic charm had our audience up and out of their seats as this four-piece troupe continued their summer tour, reviving a uniquely original smash hit production of Shakespeare's classic comedy Twelfth Night. 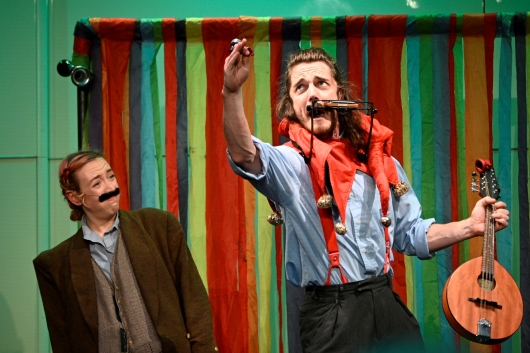 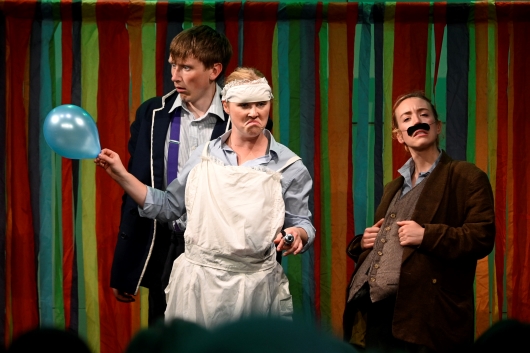 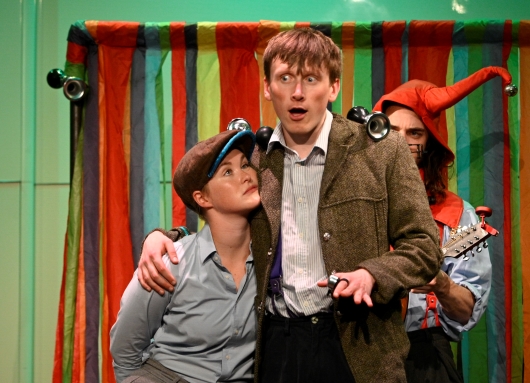 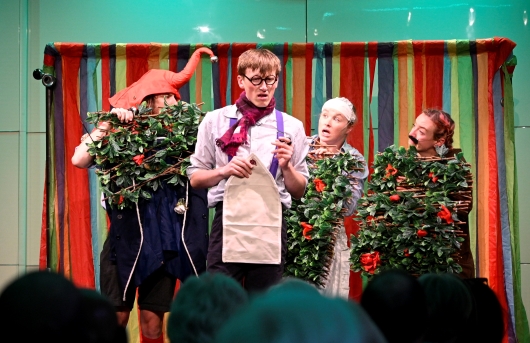 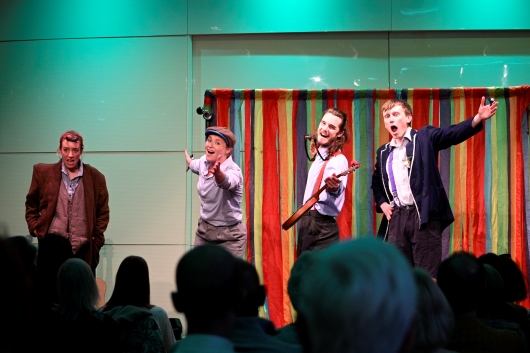 From May to September, The HandleBards will cycle over 1500 miles - from Bude to Bolton, Inverness to the Isle of Wight - giving more than 100 performances! They travel by bike to promote sustainability and healthy living. In 2014, they were the recipients of the Edinburgh Fringe Sustainable Practice Award (and since nominated again in 2015 as well as The Stage’s inaugural Sustainability Award in 2016). We wish them the best on the road with this thoroughly entertaining Shakespearean comedy.

Stay tuned for further announcements on their return to ROSL later this year...

ROSL celebrated an international opening on Tuesday night at Atelier Academy in Kigali, Rwanda as guests of the Commonwealth Business Forum (CBF) enjoyed an exhibition of Royal Over-Seas League Photography Competition entries from 2021 and 2019, presented as a part of Rwanda Fashion Week during CHOGM2022.