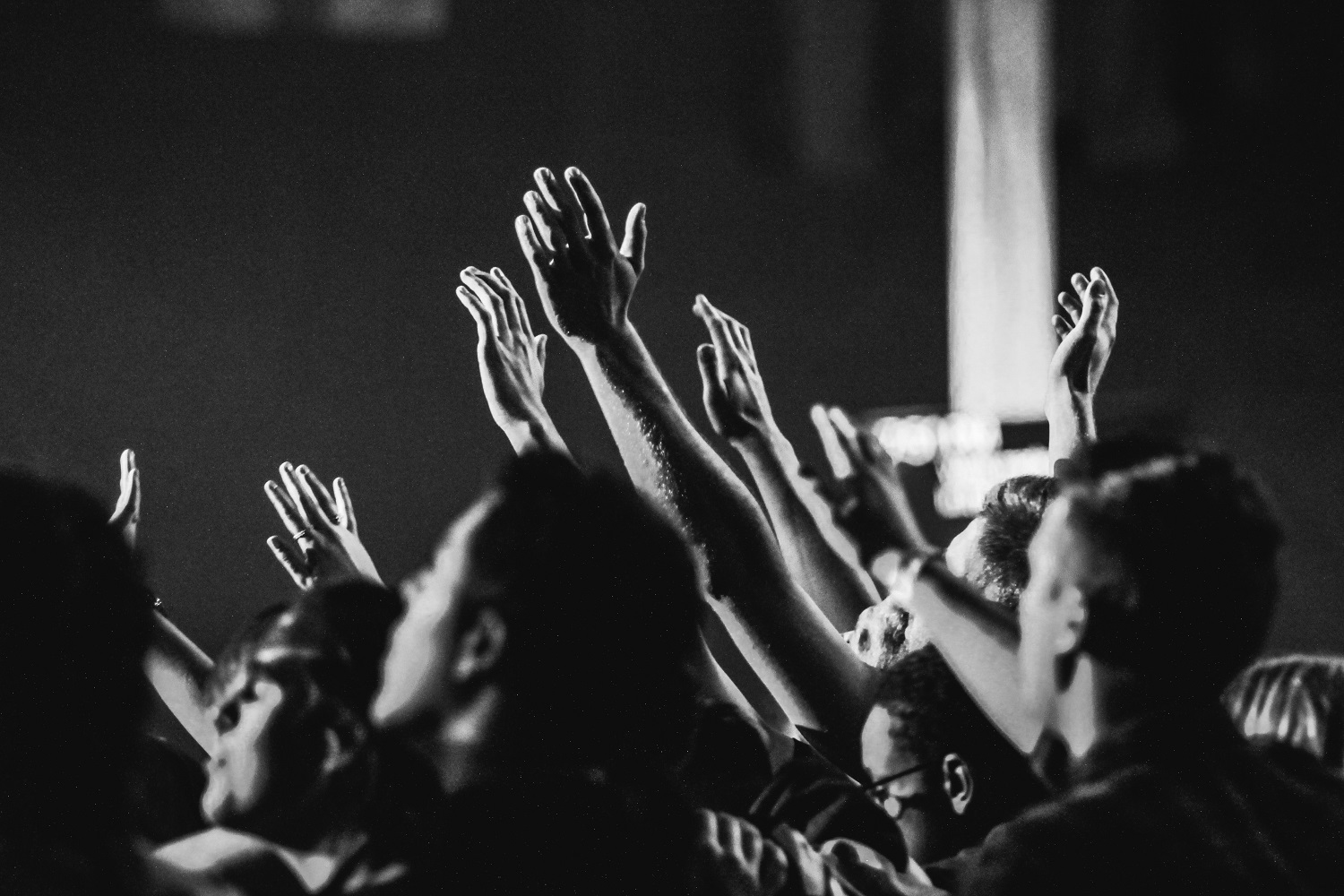 ROSL's Public Affairs Series, in which the leading lights of industry, politics, diplomacy and international affairs come to the clubhouse to discuss the pressing issues of the day, continues in September with two prestigious speakers. Take your seats for some fascinating insights and a chance to ask questions of some of the world's most prominent power brokers.

On 7 September, Lord Karan Bilimoria CBE, DL, founder and chairman of Cobra Beer, will talk about his career, giving insights in British business and his presidency of the Confederation of British Industry. He is also president of the CBI, founding chairman of the UK India Business Council and chancellor of the University of Birmingham, amongst many other roles. He was appointed an Independent Crossbench Peer in the House of Lords in 2006 and was made Baron Bilimoria of Chelsea in the Royal Borough of Kensington and Chelsea, the first ever Zoroastrian Parsi to sit in the House of Lords.

On 29 September, former chief of MI6 Sir Richard Dearlove will address theories on source of the COVID pandemic potentially originating from a lab in Wuhan, China, as well as other topical geopolitical issues. Sir Richard joined MI6 in 1966 undertaking various overseas postings and roles before being promoted to Chief of the Secret Intelligence Service in 1999, retiring in 2004. He was the Master of Pembroke College, Cambridge from 2004 – 2015 and also served as a Deputy Vice-Chancellor of the University of Cambridge between 2005 and 2010. He is also Chairman of Ascot Underwriting at Lloyd’s of London and a Director of Kosmos Energy, a trustee of Kent School Connecticut and is a senior adviser to several international companies including AIG and an Honorary Fellow of Queens’ College Cambridge.

You can now watch the 70th Annual Music Competition Gold Medal final from the comfort of your own home.

Last night at Les Animaux modèlesexhibition private view, art enthusiasts were welcomed to the Central Lounge on the eve of its official opening and in anticipation of the exciting artists' concert collaboration with pianist Joseph Havlat this September.