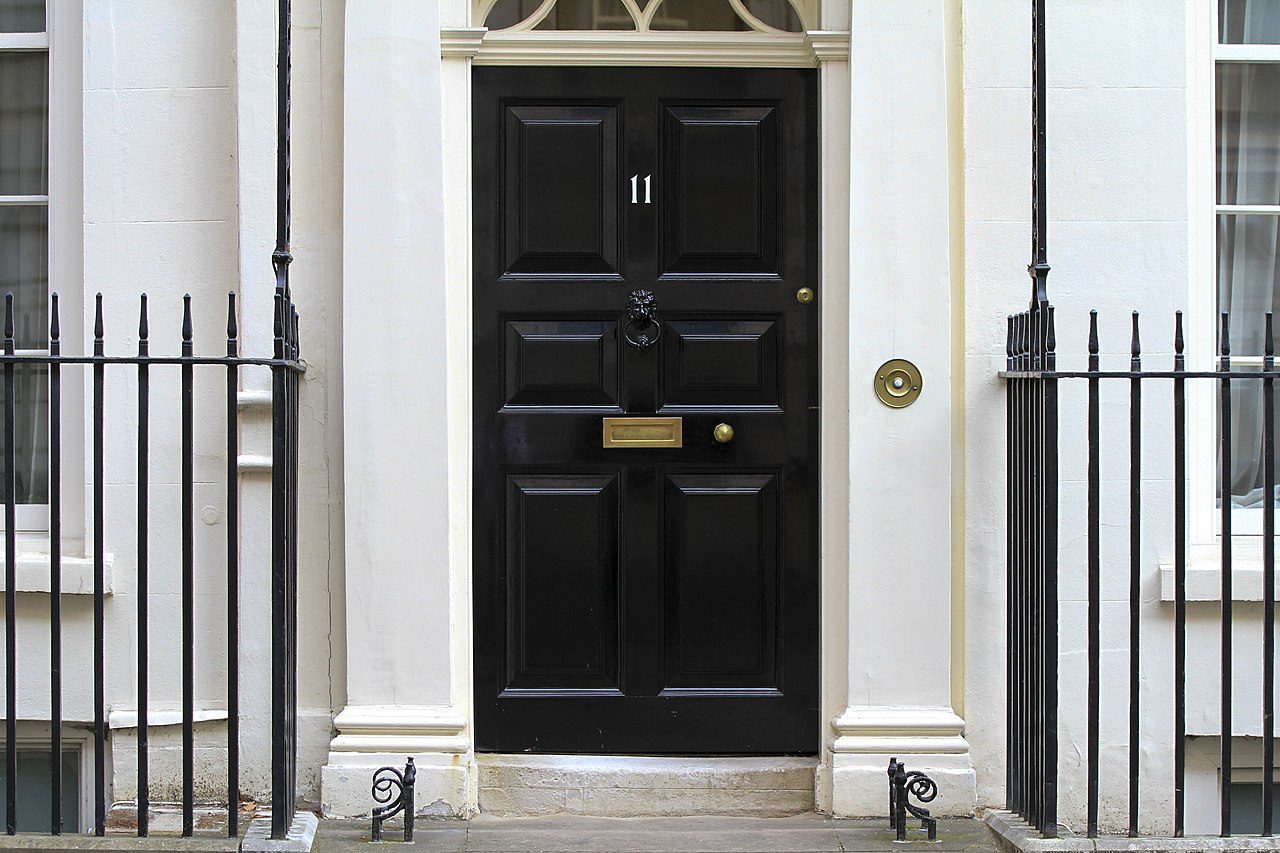 Lord Geidt is a Crossbench Member of the House of Lords, a Privy Councillor and a former Private Secretary to The Queen. He brings a distinguished record of impartial public service and experience of Government to bear on the appointment. The Prime Minister is grateful for Lord Geidt’s willingness to assume this important role, and for the particular contribution it will make to the maintenance of the integrity of the Ministerial Code.

The Prime Minister and Lord Geidt have agreed that Lord Geidt will begin by ascertaining the facts surrounding the refurbishment of the Downing Street flat, as has been widely reported over the past few weeks, and advise the Prime Minister on any further registration of interests that may be needed. In doing this, Lord Geidt will draw on the work presently being undertaken by the Cabinet Secretary, to coincide with the publication of a new List of Ministers’ Interests.