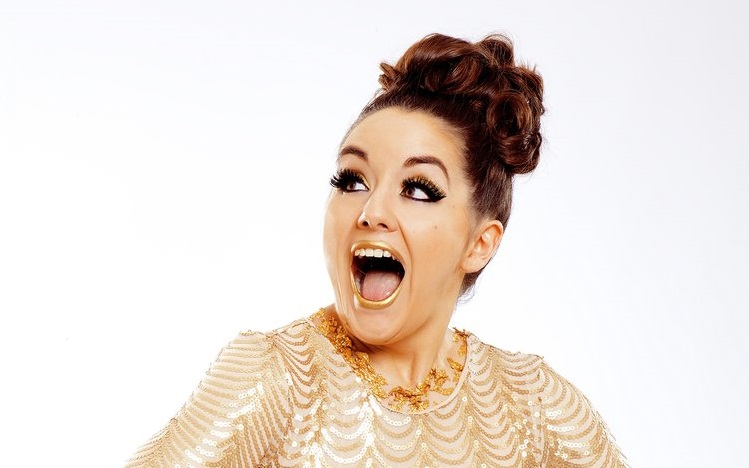 ROSL's first ever comedy night is taking place on 24 June, featuring the award-winning Holly Burn. Find out more about the amazing acts that will have you rolling in the ROSL aisles.

Newcastle's Holly began her career in comedy in 2007, making her debut at the Edinburgh Fringe a year later, with a show that mixed stand-up, characters and even stunts! The Scotman and The Independent call her hilarious, while Chortle calls her the 'Geordie Power House'!

She will bring the Over-Seas House down alongside Jason Patterson, Gráinne Maguire, and Samantha Day on 24 June. Book your tickets here.

Watch Holly in action below: