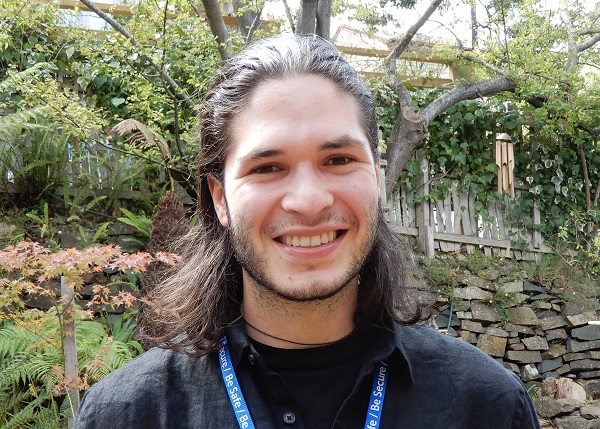 Luke has performed in concert series in Kettering, Swansea, and the Huon Valley. In 2020, Luke was invited to record Chopin’s Etude op.10 no.4 at the Tasmanian Symphony Orchestra Studio, which featured in their Daily Dose online concert series. The same year, Luke performed works for solo piano and piano four-hands alongside Jennifer Marten-Smith in a pair of concerts.

In 2017, Luke performed alongside Fraser Reynolds in a series of three concerts organised by Virtuosi Tasmania featuring works for both solo piano and piano four-hands.

In his final year at Hobart College, Luke represented the classical music department by performing a solo classical work for the Hobart College Awards Evening. Luke has been teaching piano privately for the last five years. He enjoys playing tennis, writing, and drawing, and has a small business making and selling cards featuring his artwork. Luke is also a philosophy major, and is two years into a double degree in Arts and Law.

Luke is currently studying piano privately under pianist Jennifer Marten-Smith, and undertaking a Bachelor of Music with the University of Tasmania at the Hedberg under pianist and lecturer in piano, Shan Deng.

Local branch members will be able to see Luke in action at a concert being organised by the Conservatorium of Music for 21 May.