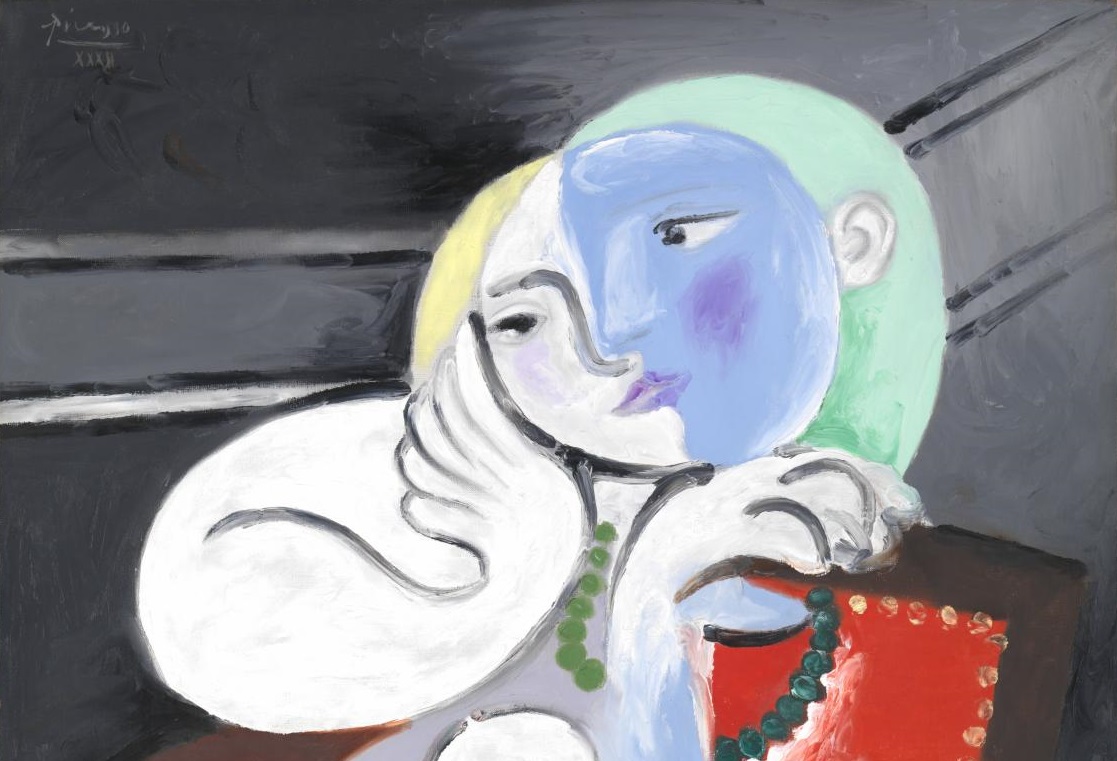 Join us on 2 March for a fascinating journey through one of the most remarkable years of Pablo Picasso’s extraordinary career with art historian Cindy Polemis. Picasso turned 50 in the autumn of 1931 and in the summer of 1932 he had his first major retrospective. He had achieved fame and success and was already an international celebrity but he was determined to prove he could still be daring and innovative. Highlighting key works throughout that year, Cindy Polemis explores the man and artist in all his complexity.

Cindy Polemis is an art historian, independent lecturer and art guide. She has a BA in Modern History from Oxford University and as a mature student she went back to university to study first for a B.A and then for a Masters in History of Art at Birkbeck College, London University. Before that she spent many years as a radio producer and presenter for the BBC World Service working in news and current affairs. Since 2016 Cindy has worked as an official art guide at Tate Britain and Tate Modern. She has also been a trustee at the Museum of the Home, formerly the Geffrye Museum. Cindy has accumulated a wide range of art historical knowledge ranging from 18th European and British art to the contemporary international art scene. She has been an official guide for both Frieze Masters and Frieze Art Fairs in London. She is particularly keen to draw parallels with art and social history and her lectures are accessible and engaging, drawing out the stories of art and artists which are steeped in human emotions and experiences which we all share.