Watch: A Most English Princess by Clare McHugh 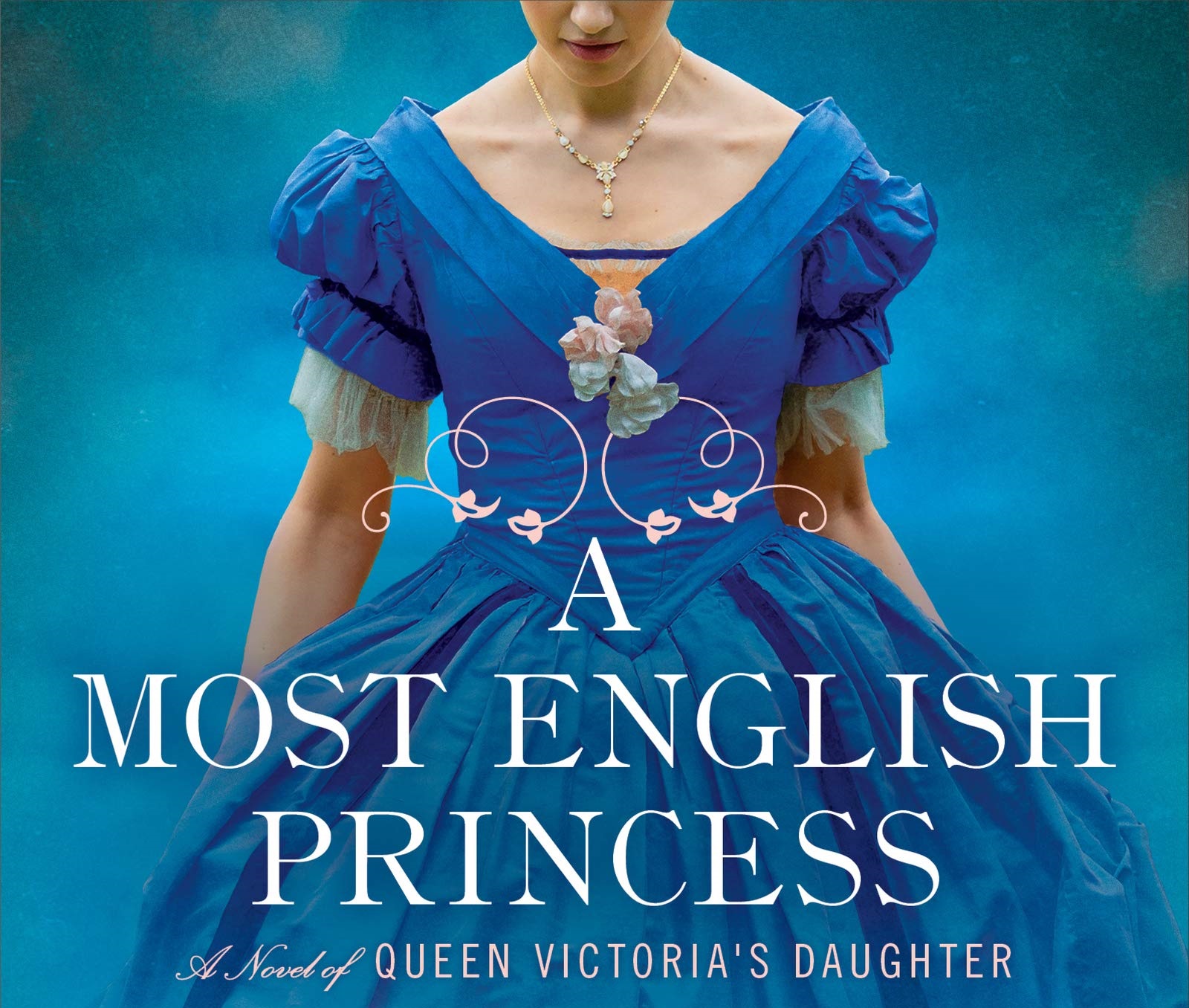 Novelist Clare McHugh discusses the life of Victoria, the Princess Royal, the eldest daughter of Queen Victoria and Prince Albert, who became Empress of Germany and mother of Kaiser Wilhelm II.

The TV shows Victoria and Catherine the Great have explored the passions and the struggles of royal women—Vicky’s life is similarly dramatic.  A person of great intelligence, she fell in love at 15, lived through three wars, gave birth to eight children, but never lost heart in her fight for a better, fairer, more liberal-minded world. In the struggle for the soul of the German nation, Vicky’s antagonist was Otto von Bismarck, and eventually, her own son.

Born in London to a British mother and an American father, Clare McHugh grew up in the United States and graduated from Harvard with a degree in European history. Clare worked as a newspaper reporter and magazine editor before turning to fiction. Married to an editor at the Washington Post, she has two grown children. This is her first novel.

View more from our online events programme on our YouTube channel.

It's great to see so many members out enjoying the ROSL garden and the new al fresco menu this week, but we're now only days away from the full re-opening of the clubhouse on Monday 17 May, which means members can enjoy all the benefits of membership once again!