Lords of the Desert 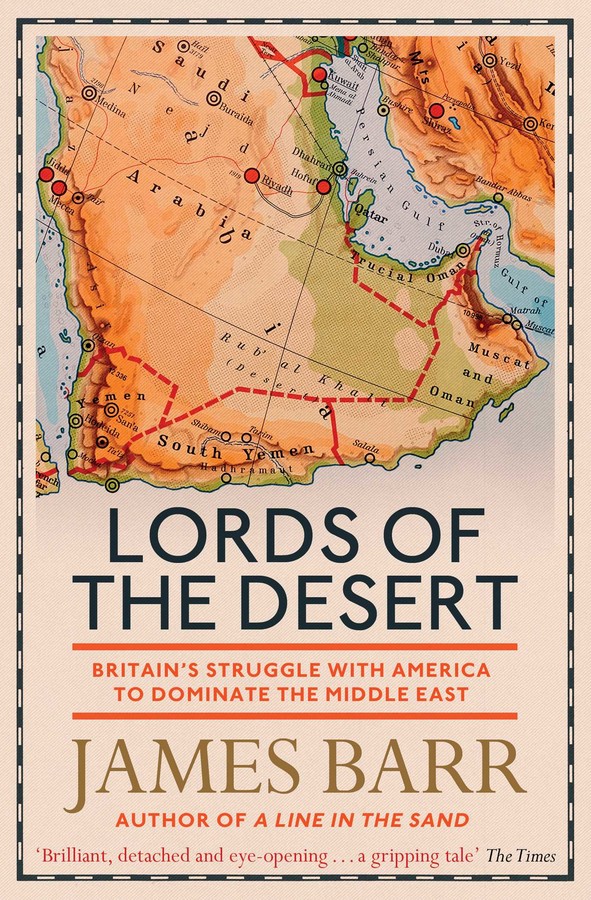 Join us on 1 December for an online book talk by James Barr on Lords of the Desert: Anglo-American rivalry in the Middle East after 1942.

James Barr is the author of A Line In The Sand and Lords of the Desert, two books on great power rivalry in the 20th century Middle East.

The quarter century after the battle of El Alamein saw the decline of Britain and the rise of America as the great power in the Middle East. Focusing on two episodes involving Wilfred Thesiger and the CIA officer Kim Roosevelt, James will explain how Britain and the United States, so often seen as allies, were actually more often rivals in this part of the world at this time.

It's great to see so many members out enjoying the ROSL garden and the new al fresco menu this week, but we're now only days away from the full re-opening of the clubhouse on Monday 17 May, which means members can enjoy all the benefits of membership once again!