A Night Out on the Town or Online 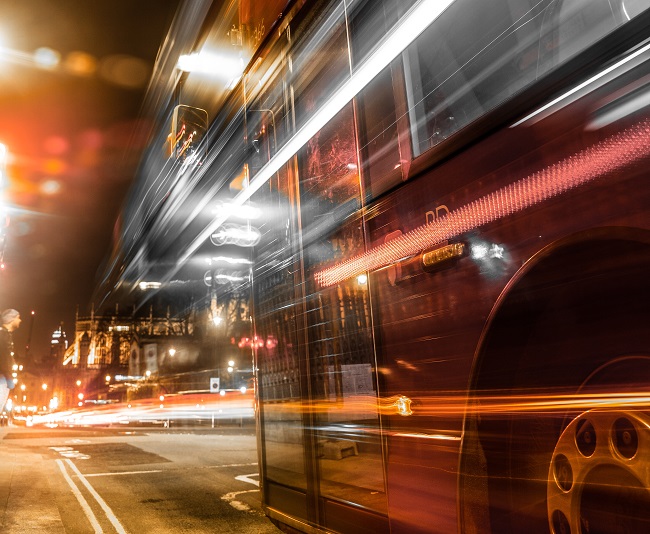 London's cultural venues, ROSL included, are doing all they can to entice people back in to the Capital to fill the cultural void that has appeared in people's lives during lockdown. For those willing to make the journey, there is plenty to look forward to, and for those who can't yet make the trip, there's also plenty online to keep you occupied.

At ROSL, on 8 October ROSL will be screening Jacques Demy's seminal classic and visually intoxicating The Umbrellas of Cherbourg in the Princess Alexandra Hall. Guy, an auto mechanic, has fallen in love with Geneviève, an employee in her widowed mother's chic but financially embattled umbrella shop. On the evening before Guy is to leave for a tour of combat in Algeria, the two share a passionate night, resulting in Geneviève's pregnancy. She must choose between waiting for Guy's return or accepting an offer of marriage from a wealthy diamond merchant. Book here.

On 13 October, the penultimate round of the 2020 Annual Music Competition will see live music return to the clubhouse, with the Overseas Prize up for grabs. This £3,000 prize sees returning overseas musicians from the other solo section finals compete for an original trophy, which comes from the graduating class of the Ceramics course at the Royal College of Art. Book here.

If you can't make it to the club, there's plenty going on online. On 21 October, The Sheldon Society with the Four Inns of Court will be hosting an online talk 'The Fire Courts: Successfully Delivery Justice in a Time of Plague and Fire', where Professor Jay Tidmarsh of the Notre Dame Law School looks back to the 1660s when plague and the Grat fire of London devastated London. Find out more here.

Back at the club and livestreamed online, AMC alumni Mathilde Milwidsky violin will be performing Szymanowski and Elgar from the Princess Alexandra Hall on 4 November. Book here.

For the artistically inclined, join artist Francis Martin for a still life drawing class, following up on his successful ROSL at Home videos he recorded for members during lockdown. Basic materials will be provided and several compositions will be attempted during the two hour class. Book here.

Elsewhere in London, the ENO will be back on stage performing Mozart's Requiem on 6 & 7 November. Find out more here. The Royal Academy's Summer Exhibition has also begun, falling in Winter for the first time ever! Take a look at the bonanza of contemporary art here.