Watch: The Crown in Crisis by Alexander Larman 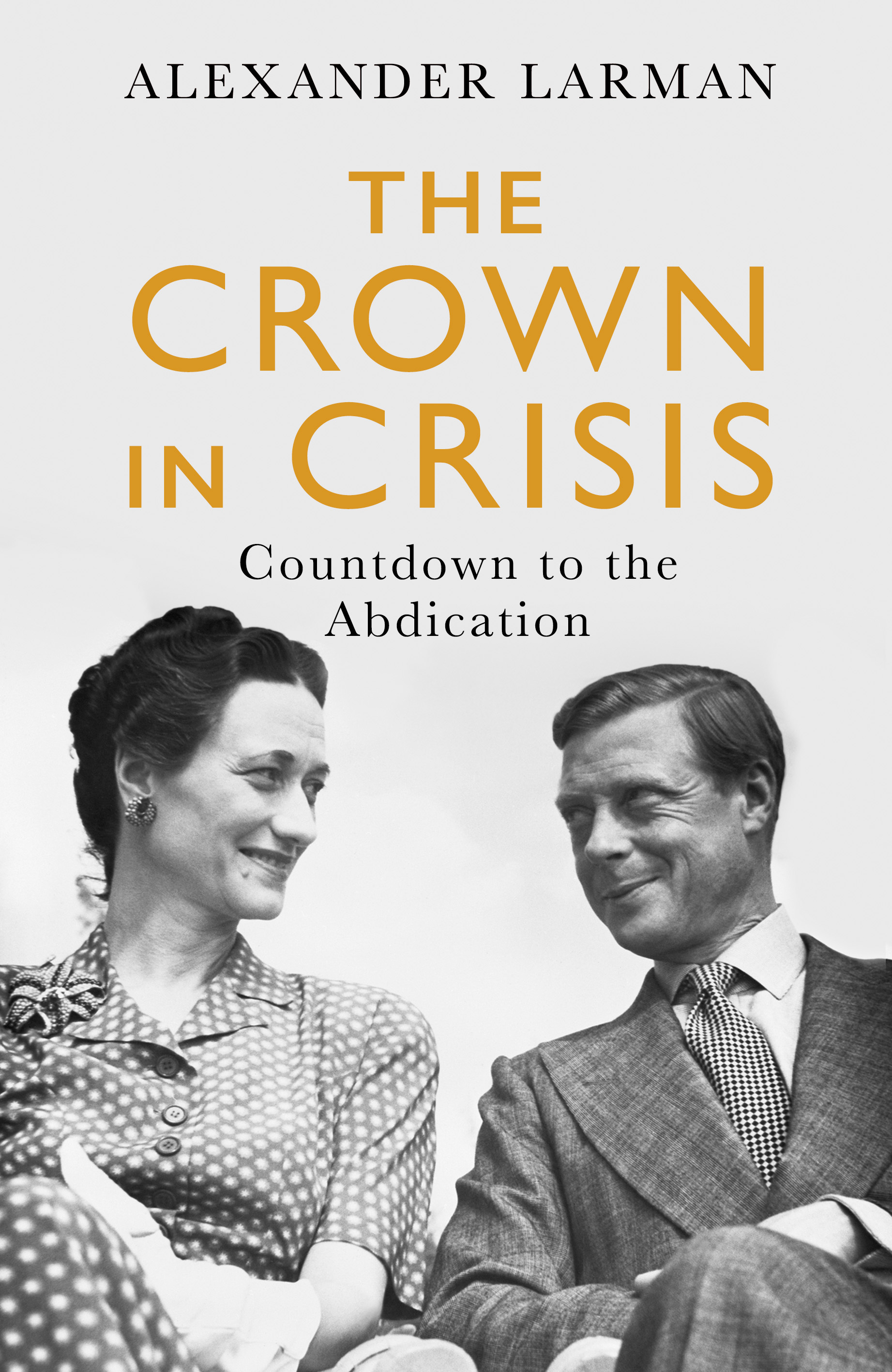 Watch our book talk with author and historian Alexander Larman again here, as he discusses his new book The Crown in Crisis, which explores the relationship between Edward VIII and Wallis Simpson.

In December 1936, Britain faced a constitutional crisis that was the gravest threat to the institution of the monarchy since the execution of Charles I. The ruling monarch, Edward VIII, wished to marry the American divorcée Wallis Simpson and crown her as his Queen. Historian Alexander Larman, discusses his latest book which uses previously unpublished and rare archival material, and new interviews with those who knew Edward and Wallis. The Crown in Crisis is the conclusive exploration of how an unthinkable and unprecedented event tore the country apart, as its monarch prized his personal happiness above all else.

Find out what other events we have coming up at www.rosl.org.uk/events