The Fashion for Japan in Europe 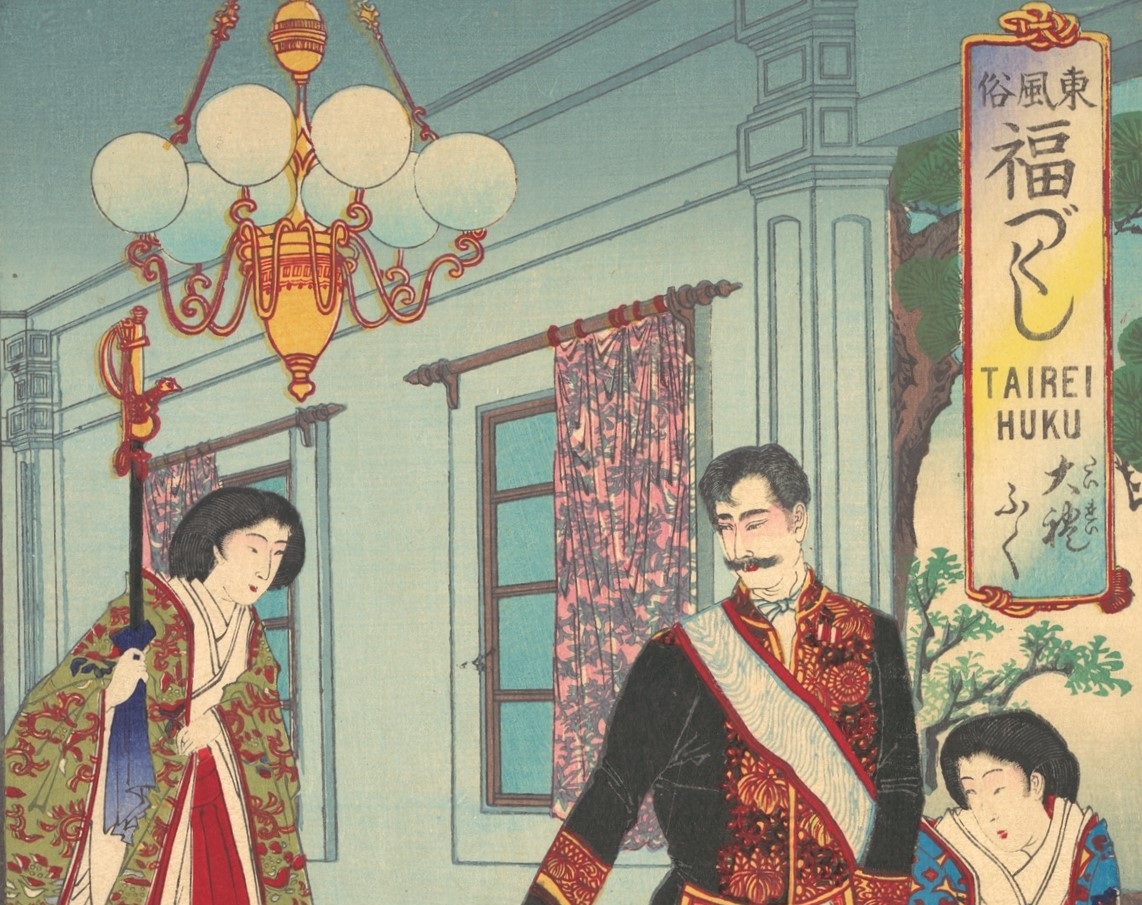 Join us at 11am BST on 11 August for our latest webinar, which explores the impact of Japan - its culture, traditions of craftsmanship and encounters with Western traders - on European interiors and the decorative and performing arts.

The Mazarin Chest in London's Victoria and Albert Museum is a rare and celebrated example of Japanese lacquer art. Created by a master artist in 17th Century Kyoto and traded by the Dutch East India Company, its design enchants the eye with scenes from the Tale of Genji sprinkled in gold on black. In the mid-19th Century, Japan emerged from centuries of seclusion and Giacomo Puccini's poignant and much-loved opera Madame Butterfly, set in Nagasaki, expressed a contemporary and widespread Western fascination with Japan.

Anne Haworth is a lecturer at the V&A, the British Museum and for the Royal Collection Trust. She has lectured extensively in museums and for university and private study groups in the UK, Europe and in Moscow. She was resident in Shanghai from 1995-2002 after working for many years as a senior ceramics specialist at Christie's in London.

Don't worry if you can't join online on the day, this webinar will be uploaded to our YouTube channel for you to view.