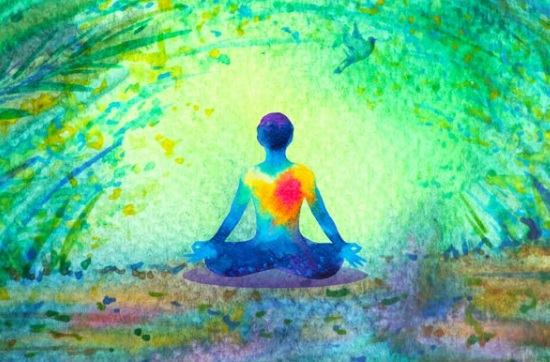 Mindfulness has become one of the foremost techniques used to ease the demands of the attention economy. Ross Davies looks at how this contemporary form of meditation might be applied to renew the mind and help us better reconnect with ourselves.

Such is the pace of the modern world that our ability to live in the moment feels almost impossible.

There are just too many distractions.

In search of the next dopamine hit, the average Briton checks their phone – without prompting – around 1,000 times a week, revealed a recent study. Even with the most abstemious of intentions, a pitstop on our Twitter feed can lead us down that interminable rabbit hole of memes and videos of cats doing silly things.

Most of us recognise this as being symptomatic of the attention economy, in which the worlds of digital technology and social media compete for our time – and our money. In recent years, research has even suggested that social media addiction might be classified as a mental health disorder.

Our apps might serve as a welcome diversion on the morning commute, but that shouldn’t be all there is when we have downtime. “Take rest – a field that has rested gives a bountiful crop,” said the Roman poet Ovid. In contemporary layman’s terms, that reads: “Put down your phone once in a while – you might feel better for it.”

In a twist of irony, even the big tech players have become wise to the impact that being constantly online can have on our mental health. Apple recently introduced a new feature on its iPhone, which lets users set up a daily permitted screen time on certain apps, apparently to encourage us to spend more time away from our devices.

But arguably the most popular technique deployed – in the western world – to help us refresh the mind and better connect and focus on the here and now is mindfulness. Such is its mainstream adoption, there are purported to be over 100,000 books on sale on Amazon that include either the word “mindful” or “mindfulness” in their title.