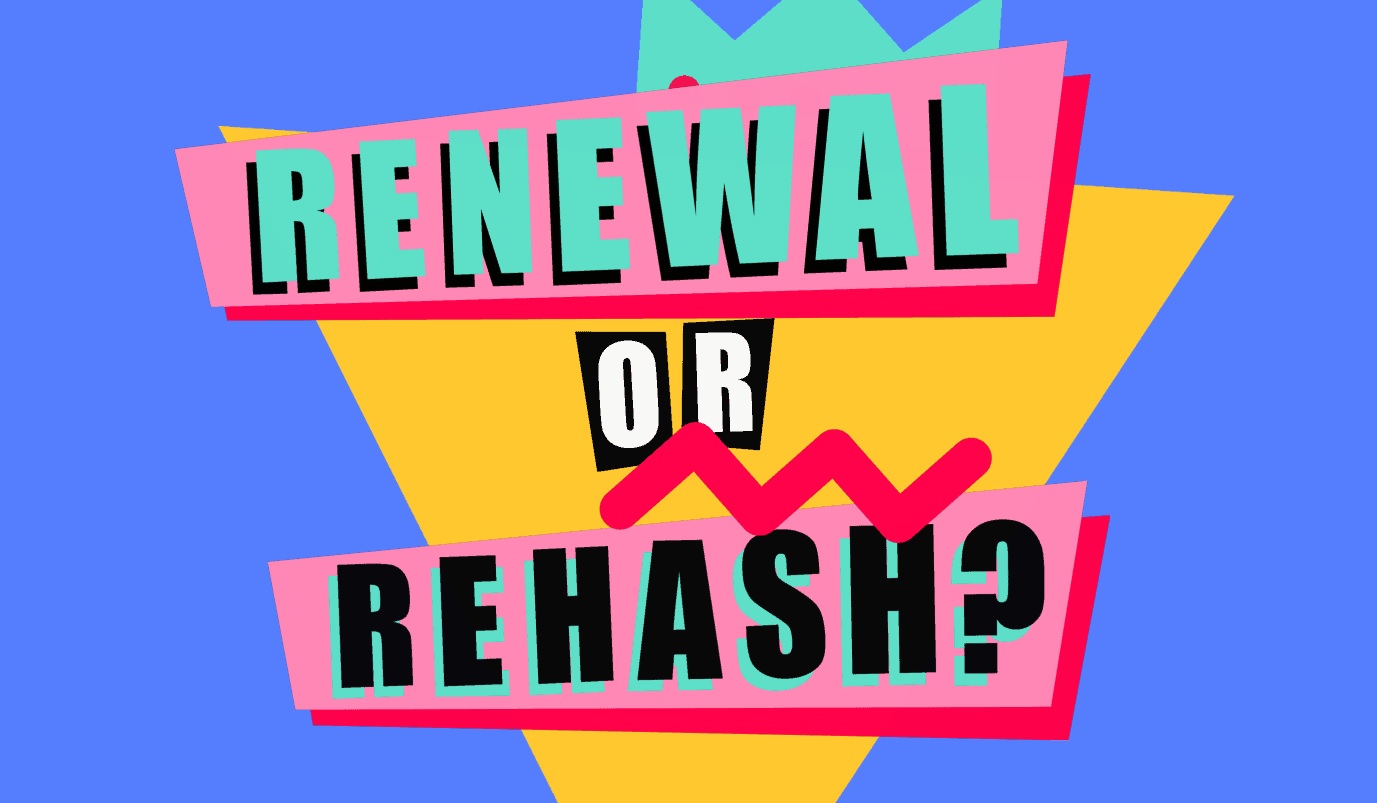 Has the world run out of original ideas? With Hollywood remaking old movies, tech giants lauding flip phones as the next big thing, and fashion influencers returning to looks of decades past, Abi Millar asks why the world is finding such comfort in the familiar.

If you were anything like me, you probably grew up imagining a future of flying cars and spacesuits. Our TV shows would be cutting-edge sci-fi, our music would be computer-generated, and our clothing would be holographic.

Sadly for my childhood self, 2020 is not entirely as she anticipated. For sure, our technological prowess would have struck her as nothing short of magical. But our pop culture would have looked disappointingly familiar. Rather than casting relentlessly onwards into futurity, we would barely seem to have moved on from her own era.

To give just a few examples, Friends – a sitcom that ran between 1994 and 2004 – was the UK’s most streamed show of 2018. The Lion King remake was a 2019 box office hit, along with a staggering array of sequels. Retro-styled flip phones are making a comeback, while 90s games consoles (like SEGA’s Mega Drive and Nintendo’s SNES) are being relaunched.

Jenna Gottlieb and Jayna Maleri, who run a nostalgia-focused website called Haystack Stories, think there might be a few reasons for younger adults’ obsession with the past...