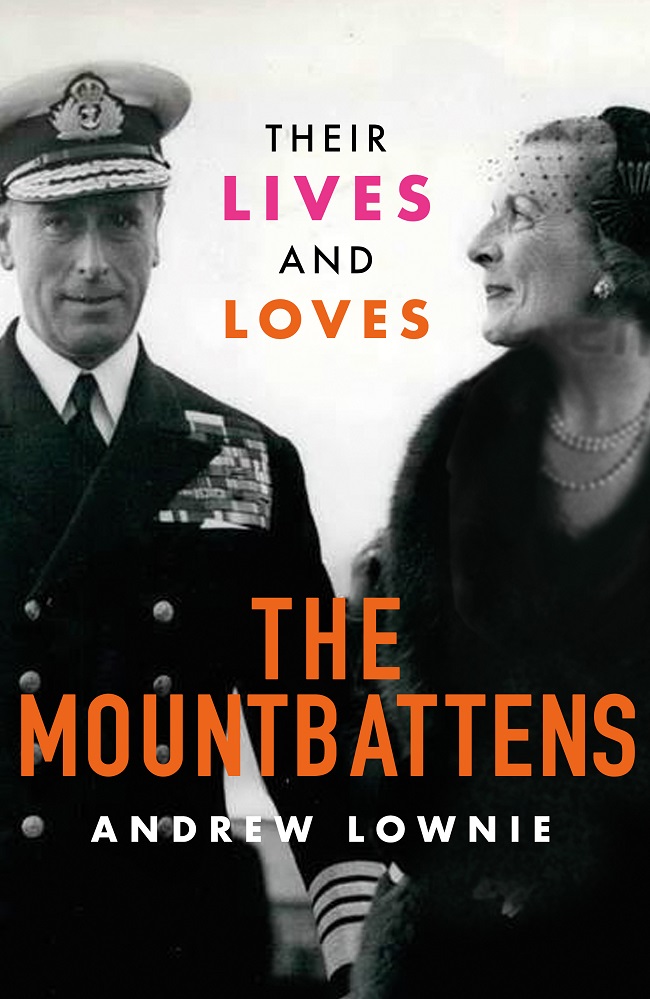 Join us on 27 July as author and historian Andrew Lownie returns to introduce his joint biography of the lives of Earl Mountbatten of Burma and his wife Edwina.

As first President and then Grand President of ROSL from 1942 to 1979, Mountbatten's long association with the club makes him a fascinating subject for members to find out more about.

With lives touching the history of the 20th century, it is a rich story whose characters include: all the key figures of the Second World War from Churchill, Macmillan, Eden, Montgomery to Roosevelt, Eisenhower, Stilwell and Chiang Kai-Shek; The Royal Family; and stars of stage and screen Charlie Chaplin, Agatha Christie, Noel Coward, Joan Crawford, and Cary Grant.