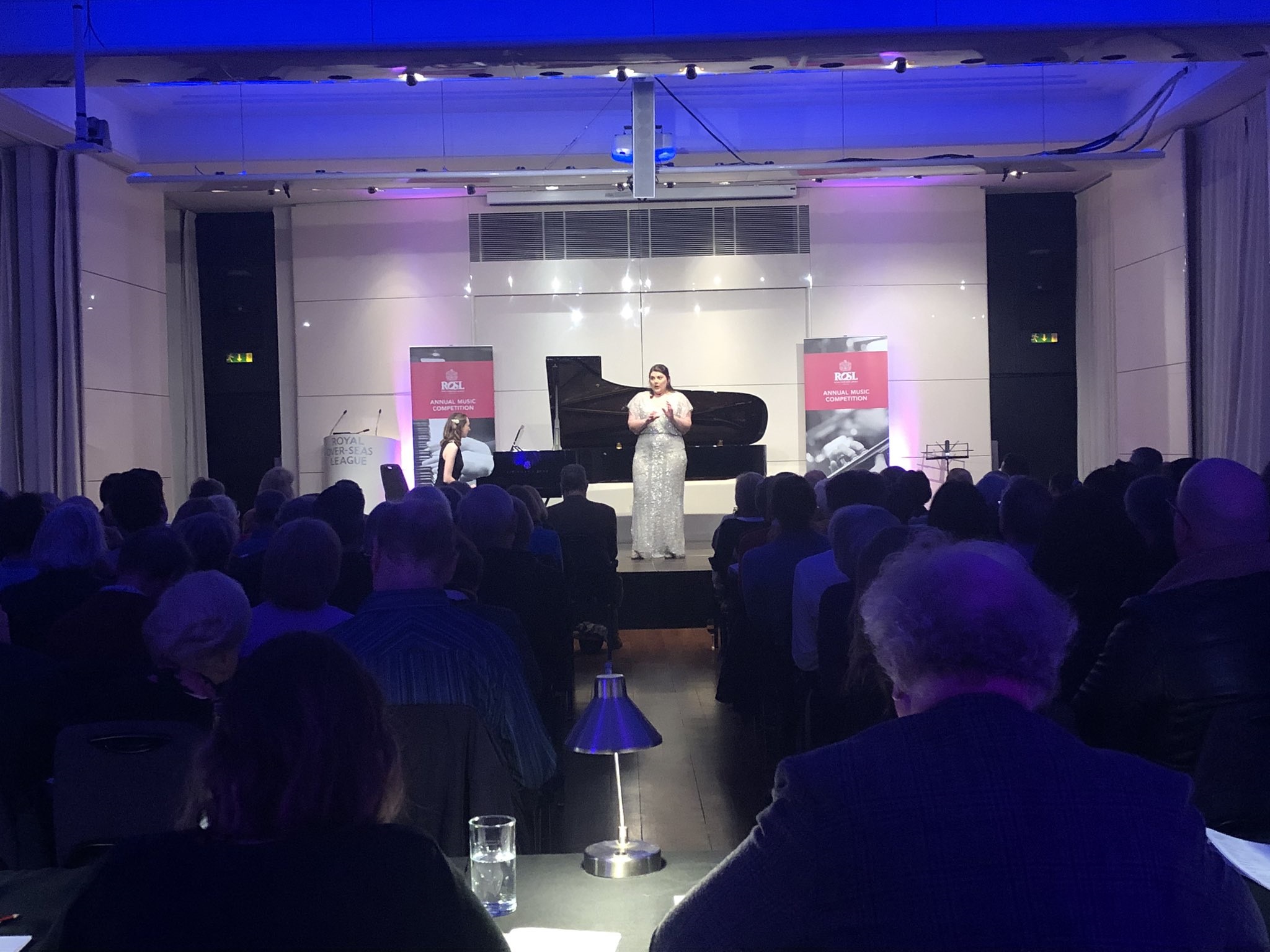 Last night saw the second of our solo Section Finals take place in the Princess Alexandra Hall, as five talented young soloists competed for the £5,000 Singers Prize and a place in the Gold Medal Final in June. With a wealth of repertoire to choose from, the audience and our jury were wowed by the exceptional musicianship on display.

First to take to the stage was Alexandra Flood soprano, who performed a programme of Schubert, Sibelius, Grainger and Thomas, to the delight of the crowd. Accompanying her on the piano was none other than AMC alumni Chad Vindin, who took home the Accompanist Prize at the 2016 AMC.

Rounding out the first half was Siân Dicker soprano, who performed a programme of Nicolai, Schubert, Libby Larsen and Williiam Bolcom with accompaniment by Mairi Grewar.

After a short interval, it was the turn of soprano Isabelle Peters and pianist Dylan Perez, who kicked the second half off beautifully with a performance of Debussy, Quilter, Schubert, Poulenc, Brahms and Carlise Flloyd.

After the final rapturous round of applause from the audience, our jury of industry professionals, made up of James Clutton, Gavin Henderson CBE, Patricia Macmahon, Geoff Parkin, Ann Rawdon Smith and Nicki Wenham retired to consider their verdict, a very difficult job considering the exceptional display of talent they had just witnessed.

In the end, it was Siân Dicker who took home the £5,000 Singers Prize and earned herself a spot in the Gold Medal Final, congratulations! With two of four spots in the Gold Medal Final now booked, who will be joining Siân and last week's winner Sirius Chau flute? Book your tickets to remaining Section Finals here to find out! 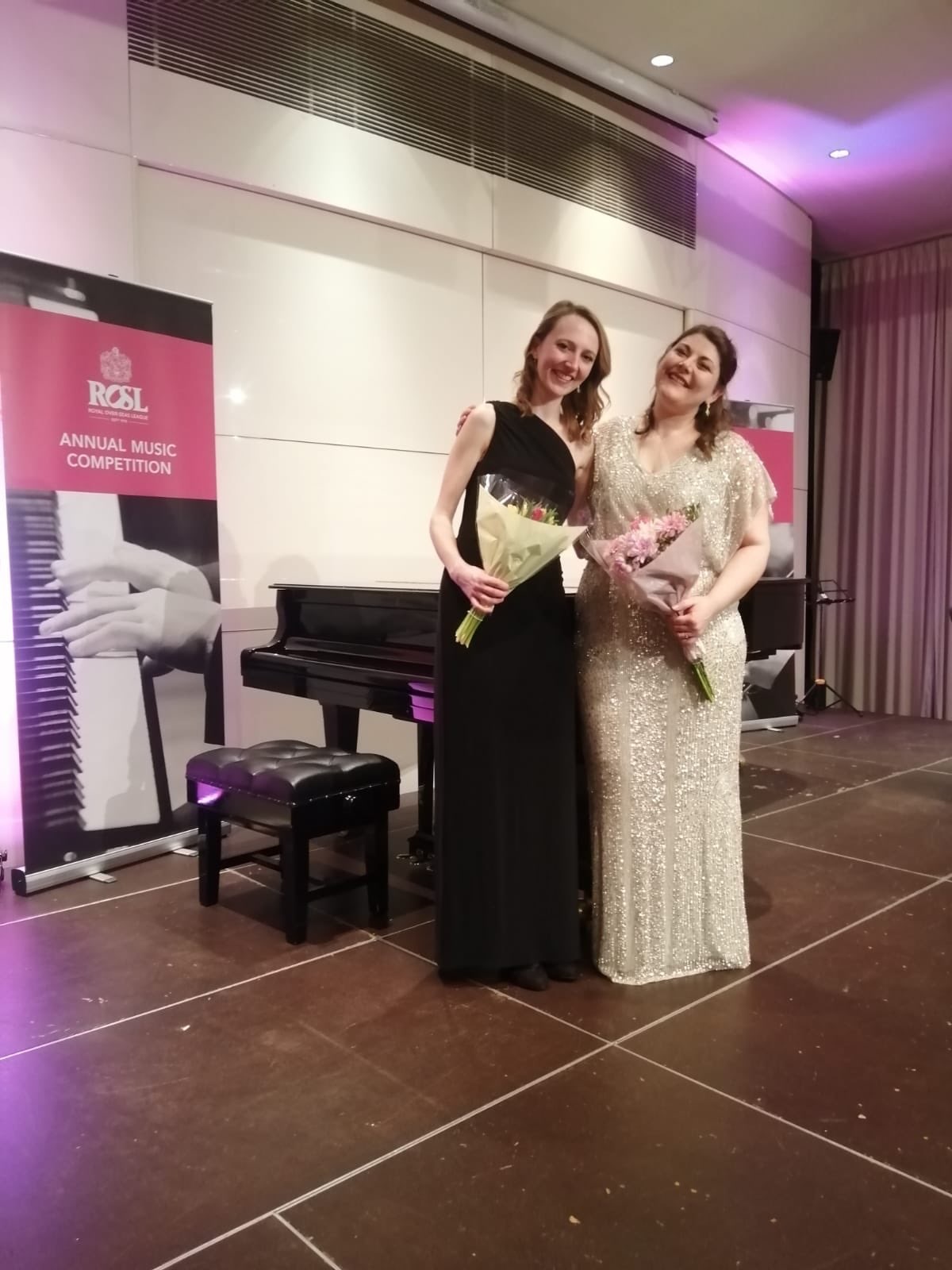