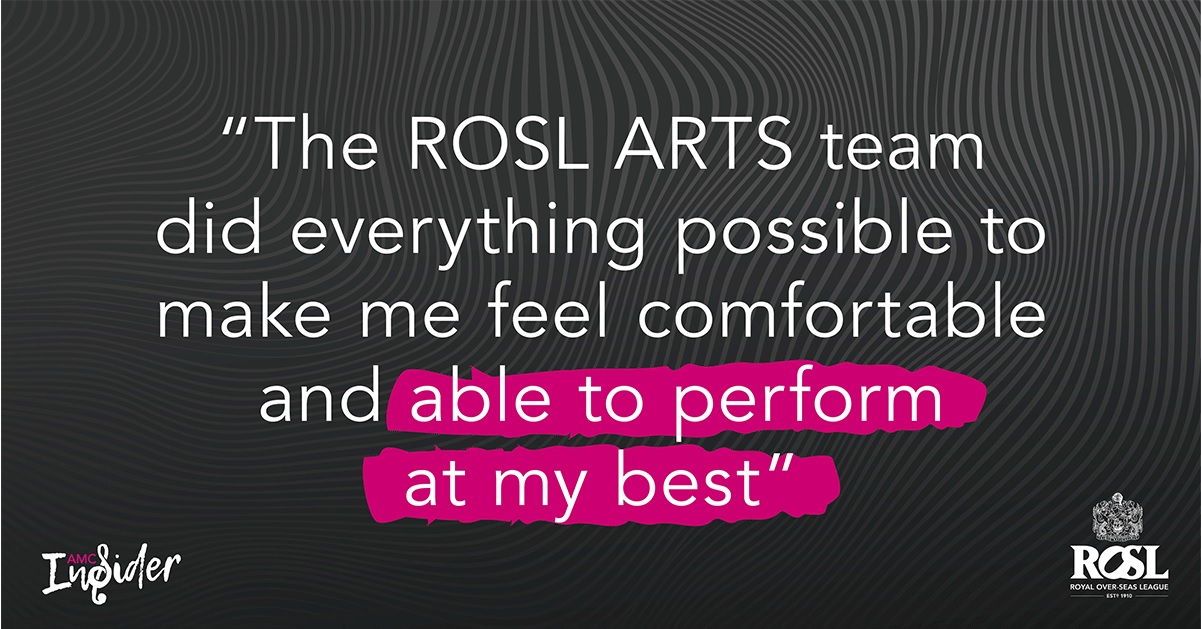 Mondays in February and March take on a special significance for the entrants of this year's Annual Music Competition. Behind-closed-doors semi-finals take place at Over-Seas House for those who have made it through from the video rounds. Read on to hear from our AMC Insider to see what its like to perform before our jury of industry professionals for the first time and try to secure a place in the Section Final.

With the video audition successful, I found myself looking forward to the next stage of the AMC competition, the semi-final round. I'm already so happy to have made it to this point, but to have the opportunity to visit the Over-Seas House and perform to an esteemed jury; this is the moment it all becomes very real!

Princess Alexandra Hall, the venue for the semi-final round, is a beautiful place to perform, in that it is neither too large nor too small. It really is a place that, as a performer, one feels able to connect with their audience, to ‘read the room’. However, the semi-final round has no audience. Suddenly it feels triple the size, with only a set of adjudicators at the other end of the room for comfort, looking rather worryingly friendly. In fact, everybody is friendly, not least the ROSL ARTS team, who from the beginning of the competition have done everything possible to make me feel comfortable and able to perform at my best.

That being said, I didn’t feel I performed at my best, and I left the Over-Seas House with a feeling of regret. I can’t speak for all young musicians, but I imagine this is a very common feeling after an important concert or audition. Remaining objective about one’s strengths and being able to identify them after a performance is a challenge to say the least. That being said, I felt slightly embarrassed that I had put myself through the emotional wringer only to receive a telephone call a few hours later, to tell me I’d made it to the Section Finals. I was elated, but also knew that there was no time to dawdle – I had to remind myself that the Finals were in just over 24 hours.

Book your tickets here for the Section Finals to hear the future stars of classical music. Will our AMC Insider make it through to the next stage?