With the Printmakers Council and presenting the work of Connor Coulston. 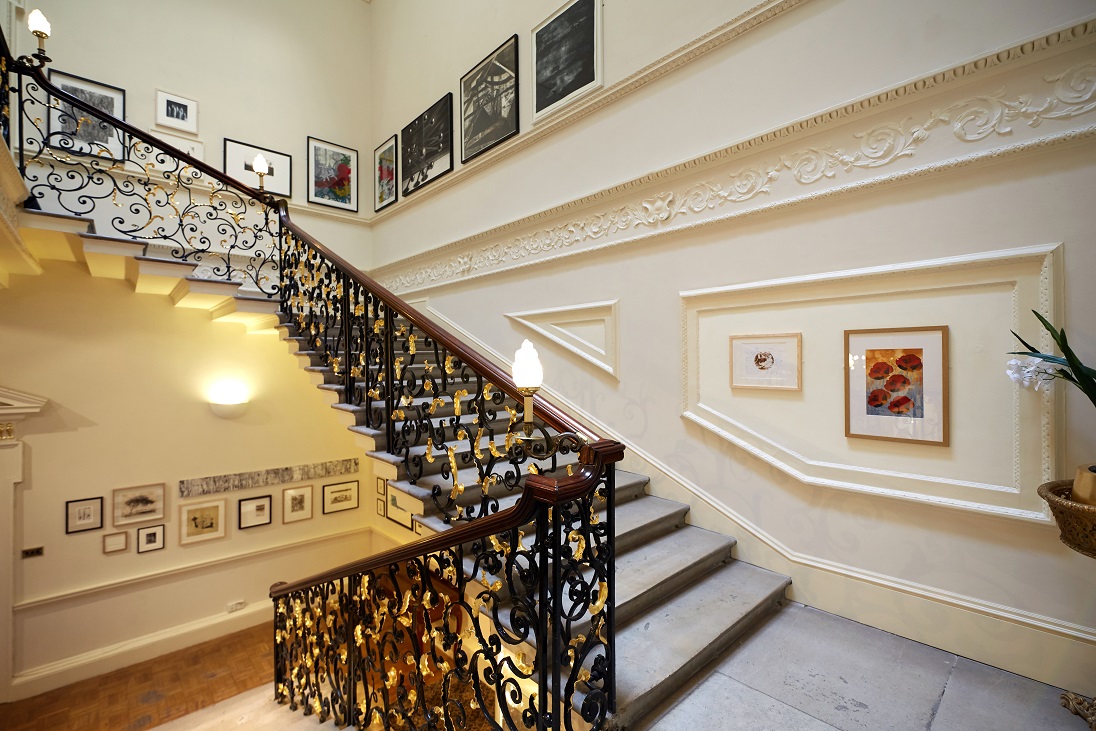 As part of the Royal Over-Seas League’s commemorations to mark the centenary of the First World War, ROSL ARTS presented an exhibition around the theme of Memory.

ROSL ARTS worked in partnership with The Printmakers Council, an artist run, non-profit organisation to present this work. The group show hosted 57 artists under the unifying theme of ‘Memory’ but interpreting this theme in any way they choose. The works selected to hang on the walls were accompanied by the work of 2017 graduate from the Department of Ceramics & Glass at the Royal College of Art, Connor Coulston. Coulston created a body of work exploring his Nan’s fireplace in a humorous and nostalgic way; the objects that inspire him and hold memories, have been transferred onto his new creations.

Alongside this exhibition, ROSL programmed a series of concerts and events memorialising the First World War. The programme contained a chamber music concert; a concert of poems, readings and music, and a performance given by the London Military Band. These took place on Thursday 1 November, 7pm; Monday 5 November, 7pm and Thursday 8 November, 6.30pm respectively.

The Influence of War: The Music of Britain and France

A Chamber Concert of Wartime music.

Presenting a programme of poems, readings and music from the First World War.