As well as our rolling programme of exhibitions in the Central Lounge of Over-Seas House, London, we also host longer term exhibitions of art in our Edwardian dining room. In this unique space overlooking Green Park we present a small number of works, all of which are available for purchase.

Josie Deighton exhibits in London, around the UK and internationally. Her work is in public and private collections, and she teaches life drawing in several classes across London, including at ROSL.

In 2009 Deighton began to make work about the gaze using sound installation. A large part of her work examines the power play between subject and object. The visual dialogue between the artist, artwork and audience.

In 2012, she was awarded a scholarship to study at the University of Art and Design, in Cluj-Napocca, Romania. Here she took courses in painting and drawing and began learning anatomy. She also co-founded a live drawing collective in this time, with four other international artists. They held 14 public portrait events culminating in three exhibitions.

In 2014, Deighton won a scholarship to the Royal Drawing School in London. She was able to further study anatomy, learn printmaking and draw from life every day, freeing her entire practice. She gradually relied less on accurate source material and carefully constructed compositions, becoming able to draw at instinct speed. She captures ideas as they form, laughing sometimes at what appears on the canvas.

Increased fluency in a visual language allows her to work in ever more diverse in subject matter and style. Part of her work is narrative, part anecdotal. Figures can be anomalous, anonymous, androgynous, recognising the coming of a new species, perhaps, to reflect her identity and humanity generally. Deighton aspires to create universally relatable truths, experiences and sensations through her subjectively distilled works.

For more information or to purchase an artwork contact: This email address is being protected from spambots. You need JavaScript enabled to view it. 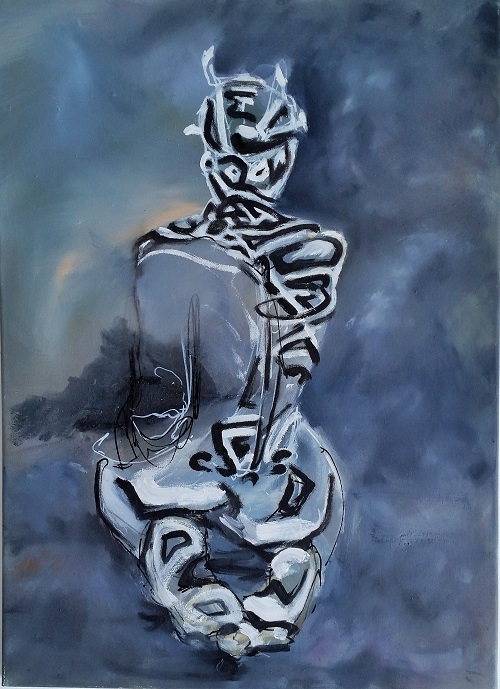 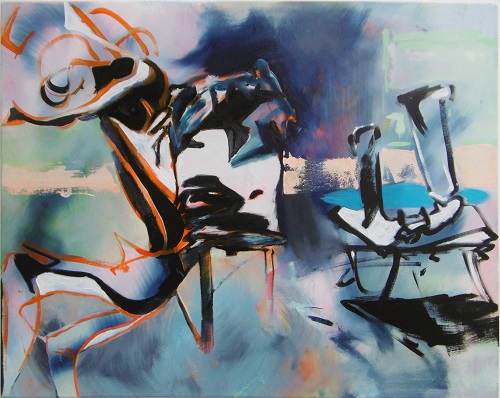 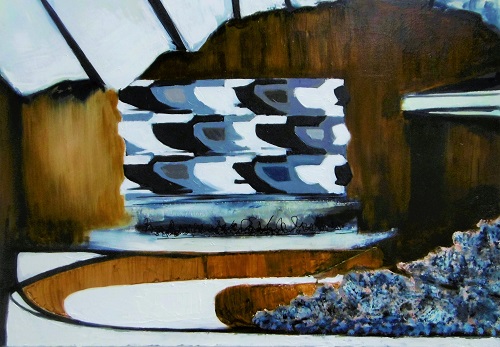 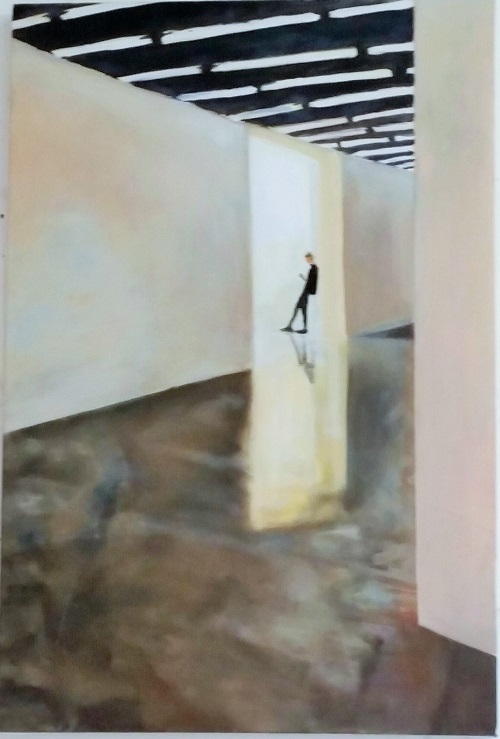