This is a live in person event, happening at the ROSL Clubhouse

'No Frenchman goes to England for pleasure, or resides there by choice’. So wrote the French novelist and critic  Hector Malot in  1862. But in  the years that followed many French people chose Britain  as a safe haven following the devastation of the Franco-Prussian War and the bloody insurrection of the Paris Commune. Many artists, including Monet, Tissot and Pissarro, sought refuge in London and their experiences there and the friendships that developed not only influenced their own work but also had a marked effect on the British art scene. Cindy Polemis looks at  how London was perceived by these visiting French artists in exile. 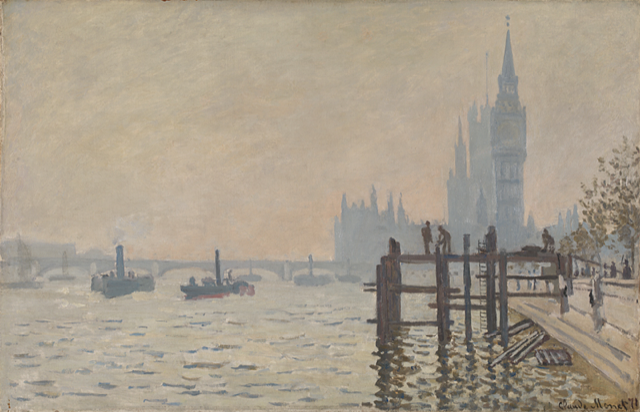 Ticket includes a glass of prossecco upon arrival. 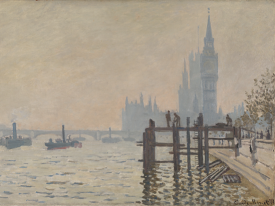