This is a live in person event, happening at the ROSL Clubhouse

Tom Tugendhat MP is Chairman of the Foreign Affairs Committee of Parliament. He has served in the British Army on operations in Iraq and Afghanistan and, was the military assistant to the Chief of the Defence Staff. As a Territorial Army officer, he worked on everything from operations in Iraq and Afghanistan to establishing the Armed Forces Muslim Association. He also worked for the Foreign Office and helped set up the National Security Council of Afghanistan and the government in Helmand Province.

In this talk, Tom Tugendhat will give insight into his military career and his role as a member of parliament and Chairman of the Foreign Affairs Select Committee. 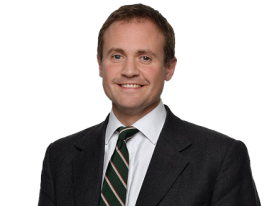