The British Columbia Chapter is one of the four ROSL Chapters in Canada. Of the 16,000 plus ROSL members worldwide, there are 700 in Canada. The majority are in Ontario, Canada’s most heavily populated province. BC, known in tourism terms as “Super, Natural British Columbia”, is Canada’s western most province with just over 100 ROSL members.

For the most part, our members are active travellers to Europe, using ROSL as a home from home in the United Kingdom or as a base from which to visit other countries. It’s always interesting and fun for members to see each other by chance at Over-Seas House, so far from home.

In BC, members have the opportunity to get together twice a year, Spring and Autumn. Usually at the home of the Chapter President and at one of our reciprocal clubs; The Terminal City Club in central downtown Vancouver or at The Union Club in Victoria, BC’s capital city on Vancouver Island. There is a core of people who usually come and enjoy the comraderie of other members. We certainly encourage members to take the opportunity to meet and get to know each other. Guests are always welcome. There are invariably common interests.

We appreciate joining in with the Royal Commonwealth Society for certain social activities and our members have the opportunity to attend RCS events for occasions such as Robbie Burns celebrations, Commonwealth Day, Christmas lunches.

The ROSL ARTS Scholarship for a BC Emerging Musician, now in its second year, has been a huge success. Read about 2017 winner Kristen Cooke oboe here, and read about 2018 winner clarinetist Carlos Savall-Guardiola here.

For further information, members are encouraged to contact Elizabeth Murray Alexander, Chapter President at This email address is being protected from spambots. You need JavaScript enabled to view it.. 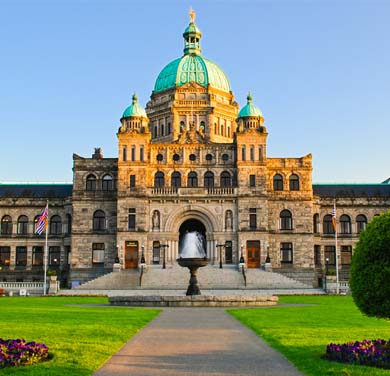